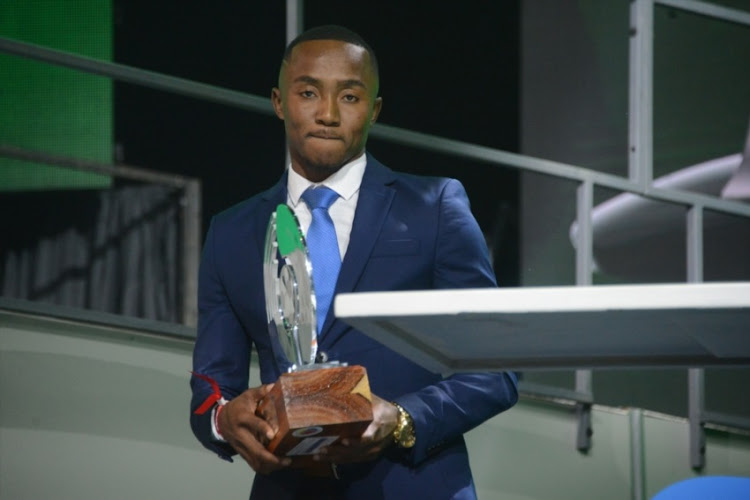 Sundowns confirmed the signing of the 23-year-old attacker from Maritzburg United on Friday following months of speculation.

Maboe was a much sought-after player with both the Brazilians and Kaizer Chiefs gunning for his signature.

Sundowns, who have been seeking out the Maritzburg playmaker’s services, confirmed the player’s signing social media on Friday morning.

It is the biggest move of the 23-year-old’s journey in the top-flight, having first emerged out of First Division Mbombela United in 2015, joining Maritzburg United for two seasons.

Maboe, the winner of last season’s Nedbank Cup’s Player of the Tournament and Most Promising Player awards, has been in outstanding form for Maritzburg over the past two years and had a particularly impressive campaign in 2017-18.

He has been a key figure for Maritzburg and his ability to score goals, produce killer passes and get in crosses could add a new dynamic to Sundowns’ attacking force.

Maritzburg had put up not-for-sale signs to any PSL team on their talented, young crop of players who guided the team to their first cup final, in the Nedbank Cup, and highest league finish of fourth last season.

Sundowns would have had to pay a pretty penny to lure Maboe away from the ambitious KwaZulu-Natal team.