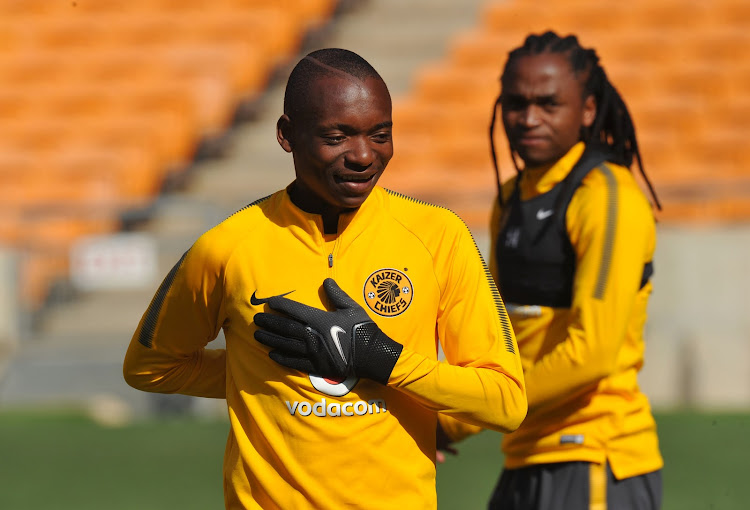 The 2018/2019 Absa Premiership campaign gets underway in earnest this weekend with the mouthwatering showdown between league title holders Mamelodi Sundowns and Kaizer Chiefs at Loftus standing out as the pick of the opening round.

Here are five reason why Sundowns could wipe the floor with Chiefs.

Sundowns have already played two competitive Caf Champions League group stages matches against AS Togo-Port and they picked up four points that refreshed their campaign.

Coach Pitso Mosimane will not be too concerned about the fitness levels of his players and they played Black Leopards in a friendly match on Tuesday at Chloorkop.

Pitso Mosimane has retained the bulk of the personnel that won the league title last season and has boosted his squad with the experience of Andile Jali‚ Toni Silva‚ Jose Ali Meza and Lyle Lakay.

This gives them a slight advantage because they will continue from where they left off last season.

Giovanni Solinas arrived at Naturena about three weeks ago but only received his work permit on Tuesday.

This showdown against the old enemy will be his first official outing as the Chiefs head coach and it remains to be seen if his new players will be able to respond to his methods as quickly as possible.

Looking at the two engine rooms where this match is probably going to be won or lost‚ Sundowns appear to carry more guns than their Naturena counterparts.

It is going to be interesting to see how the likes of Willard Katasande‚ Siphiwe Tshabalala‚ George Maluleka‚ Hendrick Ekstein and Khama Billiat cope with Sundowns in this crucial area.

The Zimbabwean international has already played against Sundowns in a pre-season friendly match but this will be his first competitive outing against his former employers.

Billiat spent five highly successful seasons at Chloorkop and Solinas will hope that this is enough to motivate the Zimbabwean to do well against his erstwhile club.