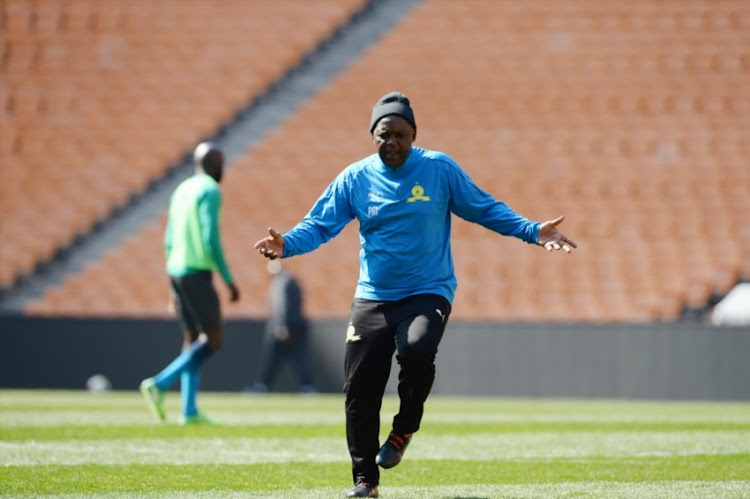 Musa Lebusa‚ Reyaad Pieterse and the Malawian international Gerald Phiri are all in Mamelodi Sundowns’ sights as the club look to finalise their squad for the coming Absa Premiership season.

Sundowns‚ who play on Friday night in the Champions League and then open the new season next weekend at home to Kaizer Chiefs‚ are continuing to negotiate to bring the trio to Chloorkop although still have a full month to bed down the buys before the transfer window closes.

Lebusa was part of a deal that would have also seen Ajax Cape Town goalkeeper Brandon Petersen go to Sundowns. But now his exit from the relegated club is being negotiated alone.

Lebusa will join Sundowns at a hefty cash prize plus the loan of several Sundowns players to Ajax next seaon‚ regardless of whether the Cape Town club end up in the topflight or the National First Division after their on-going court action.

Petersen is refusing to move because Sundowns are also set to sign Reyaad Pieterse as one of their back-up goalkeepers and an impasse has now been reached in those negotiations‚ SowetanLive can reveal.

Pieterse has made it clear he wants out of SuperSport United although still has a year left on his contract.

Phiri‚ who Bidvest Wits have loaned out to Platinum Stars in two separate spells over the last two season‚ is also wanted by Pitso Mosimane.

The 26-year-old Malawian could not help Stars avoid relegation at the end of last season.