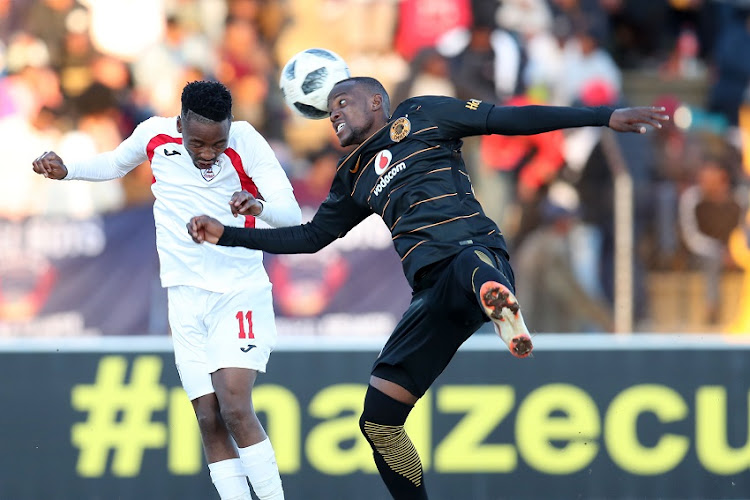 The Absa Premier Soccer League announced the fixtures‚ venues‚ dates and kick-off times of the 2018/2019 MTN8 on Thursday.

Despite Ajax Cape Town's ongoing court battle to be reinstated back to PSL‚ the league revealed that the MTN8 will kick-off on Saturday August 11 with three fixtures scheduled for Saturday (15:00‚ 18:00 and 20:30).

The last fixture of the MTN8 quarter-finals will be played on Sunday August 12 at the Harry Gwala Stadium where Maritzburg United will host Cape Town City.