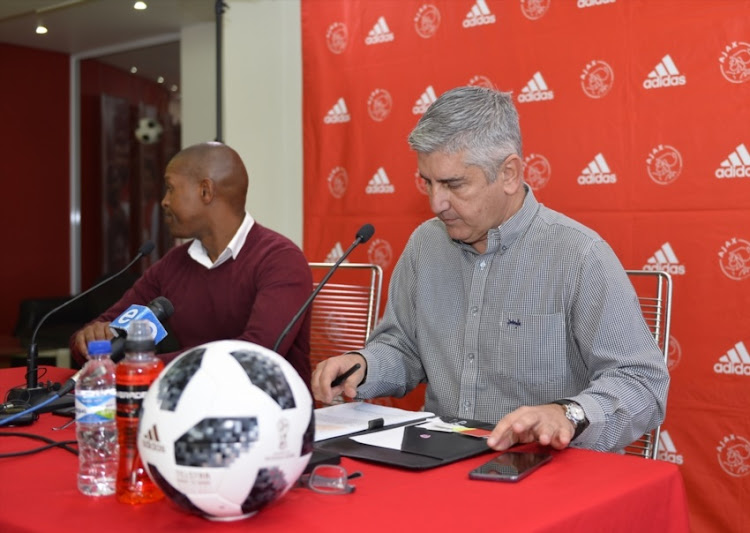 Judge Dennis Fisher has granted the Premier Soccer League leave to appeal her judgement on July 2‚ saying in her mind the league has the potential to succeed in another court.

Ajax lawyer Norman Arendse SC had argued before Judge Fisher that there were no prospect for the PSL to win the case if they were granted leave to appeal.

Arendse urged Judge Fisher to dismiss the PSL's leave to appeal application with costs. Earlier the judge had asked Arendse why Ajax have not taken this matter to Fifa's Player Status Committee as she ordered on July 2.

The answer from Arendse was not clear‚ expect to say the club was led to believe that they could resolve the matter locally.

Arendse also said the club might now consider taking the matter to the Court of Arbitration in order to get the finality they have been seeking all along.