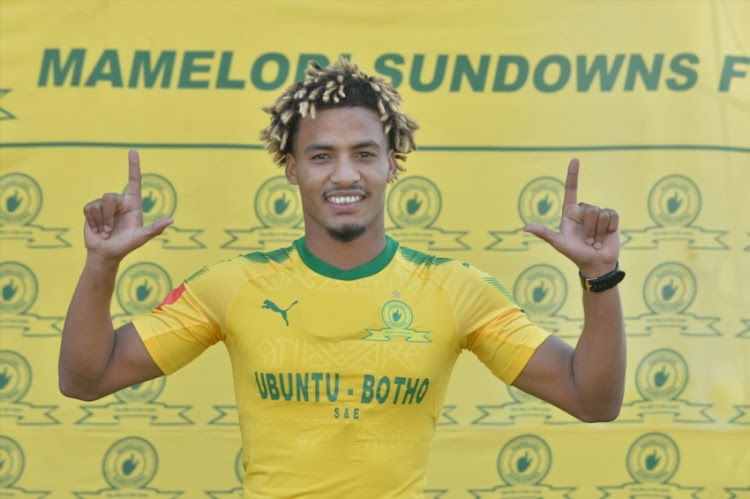 Bafana Bafana centre back Rivaldo Coetzee last kicked a ball in anger almost one year ago and has battled with a toe injury that would not heal and put his career in jeopardy.

But the 21-year-old is finally back in full training and in contention to make his debut for Mamelodi Sundowns when the new season starts next month‚ almost a year after they signed him from Ajax Cape town.

Coetzee has not played since his move‚ as Sundowns sought to get medical attention to a troublesome bone injury in his toe that has been a consistent problem throughout his career and twice before necessitated surgery.

It was an injury that also scuppered a proposed move to Scottish champions Glasgow Celtic‚ who turned down the chanced to buy him on medical grounds.

But despite the problem‚ Sundowns still went ahead and purchased him on a five-year deal‚ expecting Coetzee would heal quicker than he did.

Since joining Mamelodi Sundowns nearly six years ago, Pitso Mosimane has made success so effortless that it becomes easy to overlook the hard work he ...
Sport
3 years ago

At one stage last season it looked as if Coetzee might have to quit a promising career despite his tender age because the injury was just not healing properly.

Sundowns coach Pitso Mosimane said at that time the problem was one of restricted blood flow to the affected area‚ which was inhibited the body’s natural recovery. He added that he was worried about Coetzee’s future.

But the coach will be all smiles now that the defender from Kakamas in the Northern Cape is back on course. He was due for a run-out last Saturday in the friendly against Kaizer Chiefs but in the end did not play.

“He’s been in a special programme for months and we are very optimistic that he will be back this coming season‚” his agent Mike Makaab told TimesLIVE on Monday.

Coetzee’s last game was for Ajax in their opening match of last season when he scored away against Lamontville Golden Arrows. Days later he was transferred in time to beat the end of August transfer window but has not played since.