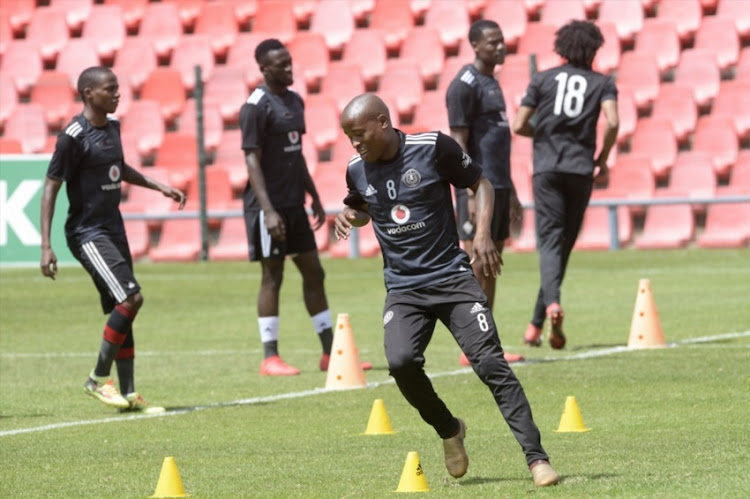 Chippa United have signalled their intentions to challenge for Absa Premiership honours ahead of the 2018-19 campaign following the impressive signings of three former Orlando Pirates players.

The Port Elizabeth-based side confirmed the signings of Thabo Matlaba‚ Bernard Morisson and Thamsanqa Sangweni on their social media sites on Friday.

"The three players have been brought in not only to fill the gaps left by the departure of Ayabulela Konqobe, Sizwe Mdlinzo and Lucky Setelele earlier in the week, but to also bolster the squad and bring in more experienced players."

Sangweni returns to the club he signed for Pirates from a year ago.

Chippa have also moved quickly to fill the void left by playmaker Buyani Sali‚ who could not agree terms on a contract‚ with the signing of two midfielders from First Division teams – Boikanyo Komane from Royal Eagles and Ntuxeko Nation Ndlovu from Cape Town All Stars.