Bafana’s next generation motivated by Mbappe 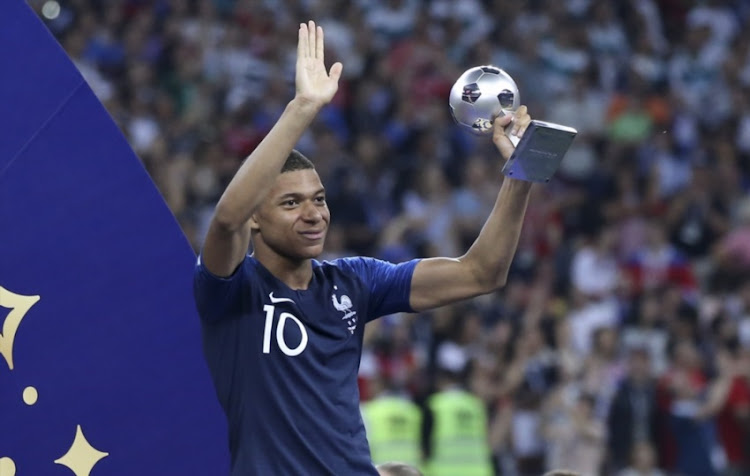 The magnificent exploits of French teenage sensation Kylian Mbappé at the Fifa World Cup in Russia have served as motivation for the Amajita team who are vying to qualify for the Africa Under-20 Cup of Nations in Niger next year.

Amajita take on Malawi in the second leg of their third round qualifier on Saturday and captain and goalkeeper Khulekani Kubheka said watching Mbappé help his country to win the tournament for the second time has inspired them.

The South Africans have to score in Malawi after they played to a 0-0 draw in the first leg at Moruleng Stadium last weekend.

“It’s always good when people of a similar age succeed and seeing Mbappe score in the World Cup final has definitely motivated us as a group to believe that anything is possible‚” Mamelodi Sundowns youth player Kubheka said.

“His goal in the final is memorable because it was something that has not been done in a long time [by a teen]. It is inspiring to us because it instils the belief that anything can be achieved.

“It gave us motivation to work even harder because we also want to do something similar or even more if we get to the U20 World Cup in Poland next year.”

Amajita must get past Malawi to qualify for the Africa U-20 Cup of Nations‚ in Niger in July next year. The top four finishers in Niger will qualify for the Fifa U-20 World Cup in Poland next year in May and June.

Kubheka said players are aware of the importance of Amajita qualifying for the Nations Cup and the World Cup and they are prepared to give their all in what is expected to be hostile environment in Blantyre.

“Senior Safa officials came to address us here in camp the other day to make us understand the importance of qualifying for these two tournaments‚” the young keeper said.

“No one needs to be lectured on the importance of qualifying for major tournaments. It is the dream of every player in this team to play at those tournaments.

“Deep down we already knew the significance of qualification and we will do everything to get a positive result away from home.

“The result of the first leg was not what we wanted but the positive is that we didn’t concede. We go into the second leg without having given them an away goal but we just have to get there and put them under pressure by scoring one or two early goals.

“We did not expect any team to be easy throughout the qualifiers and Malawi are stubborn. They came here with a conservative gameplan and we just could not penetrate them.”