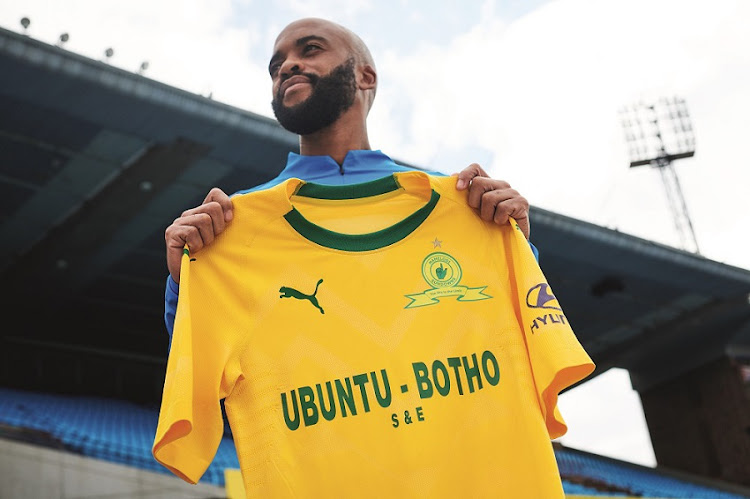 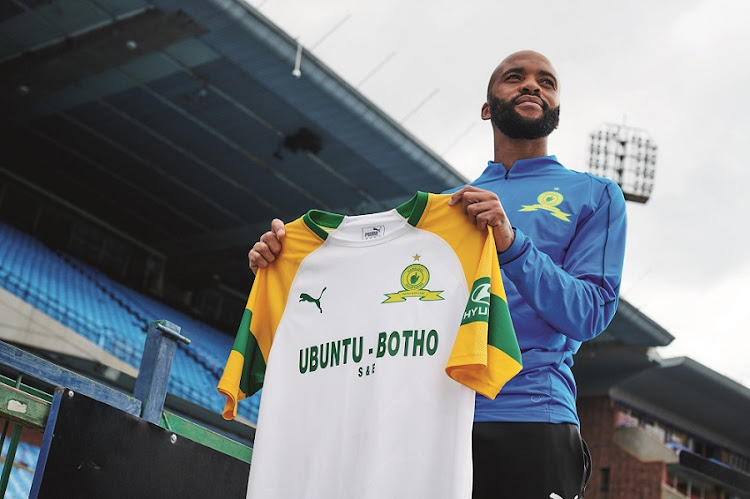 Premiership champions Mamelodi Sundowns have unveiled their new kit just days after rivals Kaizer Chiefs and Orlando gave fans a peak of their new colours ahead of the coming domestic season.

According to the German sportswear company‚ the design leverages the personality of the team and their roots in Mamelodi and this is symbolised by a subtle M (for Mamelodi) across the front of the shirt.

The shirt is expected to be in stores on Friday.

Downs‚ the reigning Absa Premiership champions‚ signed a long-term deal with Puma in July 2016 in was believed to be worth twice as much as the Chloorkop club’s previous sponsorship contract with Nike.

Puma said at the time the commercial partnership with Downs represented the biggest football kit deal in South Africa.