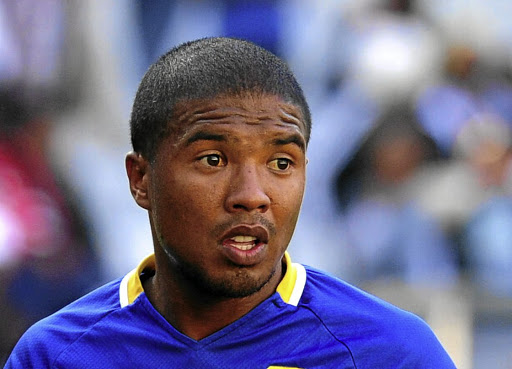 It's only a matter of time before Lyle Lakay, 26, makes his switch from Cape Town City to Mamelodi Sundowns.

"We are talking to Sundowns, but it is not concluded yet," City boss John Comitis told Sowetan yesterday.

Comitis was in Johannesburg recently to meet with the Sundowns management.

The Citizens are keen to let go of Lakay after snapping up Gift Links, who's a direct replacement, from Egyptian side Pyramids.

Elsewhere, Orlando Pirates are still looking at Brazilian defender Caio Marcelo, who has featured in their friendlies. He's from Vasco da Gama and he's accompanied by a goalkeeper named Pepe.

Experienced defender Thabiso Semenya, 35, could land a deal with PSL newcomers Black Leopards, while another defender Lehlohonolo Nonyane is tipped to join Bidvest Wits following his departure from Golden Arrows.

Veteran defender Vuyo Mere, 34, has also been training with the Clever Boys hoping to land a deal after leaving relegated Platinum Stars.

Swazi winger Justice Figuareido has also impressed at Maritzburg United and his club, Manzini Sundowns, claim a deal is imminent.