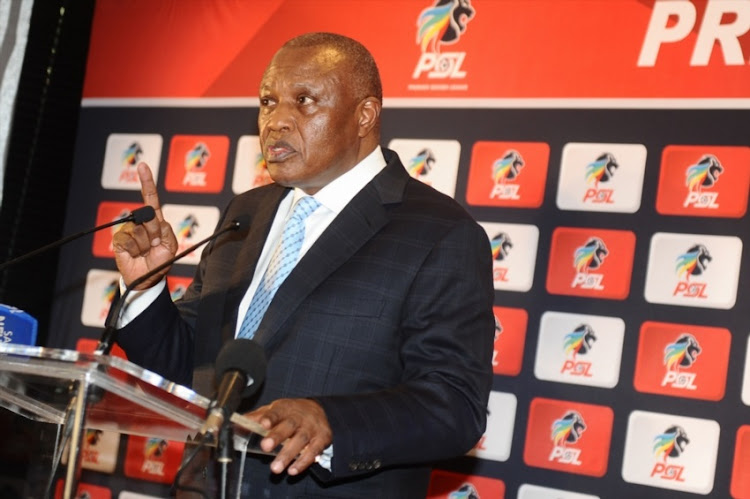 The Premier Soccer League have resolved on a two-pronged approach on their appeal of the High Court decision to reinstate Ajax Cape Town from relegation in the PSL‚ league chairman Irvin Khoza has said.

The league’s executive committee reported back to its Board of Governors last week that they will seek leave to appeal Judge Denis Fisher’s ruling.

The judge overturned an arbitration decision by Advocate William Mokhari deducting points from Ajax. This related to the eligibility of striker Tendai Ndoro.

Khoza said the PSL’s decision to appeal “has to do with the internal processes which were attached by the judge‚ which we will ask the legal counsel to clarify as to why”.

Khoza said the league will take‚ “a two pronged approach‚ with the matter of the appeal going ahead on an urgent basis”.

He said: “As I speak now the lawyers are meeting with the deputy judge president to ask for an urgent sitting on a full bench to see to resolve the matter as quickly as possible.

“At the same time also we must go to Judge Fisher to give us leave of appeal on the matter.

“The fall-back position will be that if a delay goes on‚ or we lose the case‚ then we will go to the Fifa Players Status Committee as a matter of urgency.”

Fisher’s ruling was based on the judge saying that‚ because the Ndoro matter involves an international aspect in Saudi club Al Faisaly‚ world ruling body Fifa had jurisdiction.

Ajax have said they will consider interdicting the start of the 2018-19 season should the PSL press ahead with its appeal.

The ongoing saga that has been handed the title Ndorogate is related to a Fifa ruling that a player may only turn out for three clubs in a season.

Ndoro played for Orlando Pirates‚ Al Faisaly in Saudi Arabia and Ajax in 2017-18.

The Premier Soccer League (PSL) believe that Judge Denise Fisher was wrong to set aside the arbitration that saw Ajax Cape Town relegated‚ the ...
Sport
3 years ago
Next Article