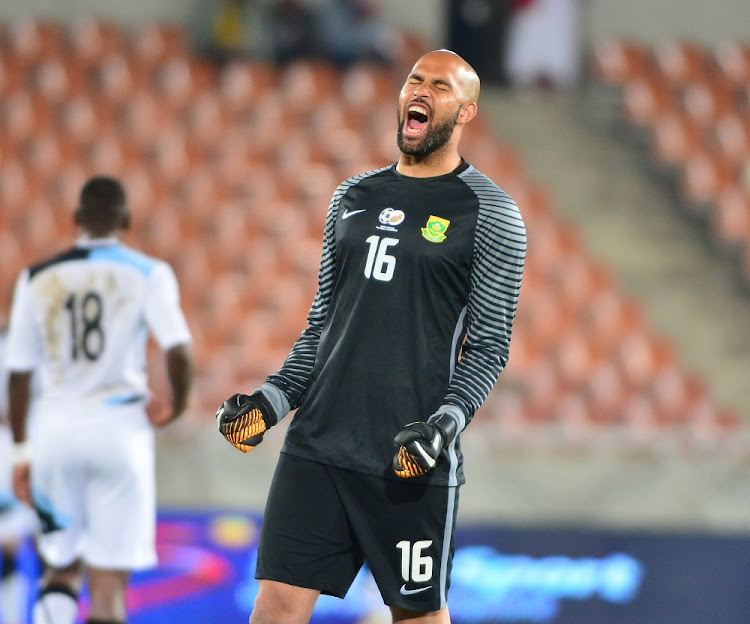 SuperSport United boss Stan Matthews has confirmed that goalkeeper Reyaad Pieterse will be leaving the club.

Pieterse joined Matsatsantsa a Pitori in 2016 from Kaizer Chiefs with the hope of getting more game time.

The 26-year-old though‚ has spent more time on the bench that he would have liked to with Ronwen Williams the regular number one.

Last season he made 17 appearances in all competitions.

"Reyaad has expressed that he hasn't gotten the game time he would have liked last season‚" Matthews said.

"I don't think he is that happy about not getting that game time.

"The discussion I had with him was that if there is a move out there for him then we would entertain it.

"He has delivered for me and is a true professional but Ronwen has proven to be our number one.

"And Ronwen has been with us since he was 12.

"There has been some interest in Reyaad both locally and internationally.

"We are open to it but that is something that him‚ his agent and myself are talking about.

"We have given him the green light to him if a good offer comes. From a business perspective it will also help balance the books."

Chiefs and SuperSport said to be interested.
Sport
3 years ago
Next Article