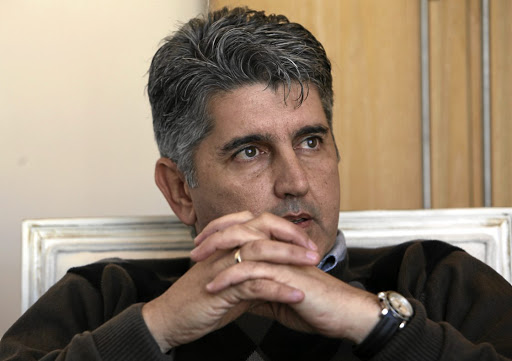 Ajax Cape Town chief executive Ari Efstathiou has hinted at a possible court interdict to postpone the start of the 2018/2019 season if the Premier Soccer League appeals last week's judgment from the South Gauteng High Court.

The judgment by Judge Denise Fisher reversed the automatic relegation of Ajax to the National First Division (NFD) and effectively restored them to 15th place in the Premiership.

Fisher set aside the arbitration ruling of Advocate William Mokhari to deduct nine points from the club for fielding Tendai Ndoro, who was found to be ineligible.

The judge ordered that the matter be referred to Fifa's Players Status Committee to make a finding.

Days later, the league held an emergency executive committee meeting and resolved to appeal the judgment.

"If they ask for leave to appeal the judgment, then we will request that they move the date of the start of the league. If that fails then we will be forced to interdict it ourselves," Efstathiou told Sowetan.

"It's the last thing we want to do, so we hope we will come to a solution that is workable."

The decision to appeal is pending ratification on Thursday at an extraordinary meeting of the Board of Governors, a body made up of all 32 clubs in the league, from the premier division and the NFD.

Efstathiou, who said he will attend the meeting, expressed concern that it could just be a rubber stamp process.

"It sounds like a fait accompli because you can't ask for ratification when you have put your court papers in."

The Urban Warriors head honcho bemoaned that his request to address the executive was rejected after travelling all the way from Cape Town.

"I came all the way but was not even acknowledged. I was trying to find solutions under difficult circumstances. The solutions that are left are one: we fight; two: we do the playoffs; or three: we expand the league."