'Tis the season to deliver for these PSL coaches 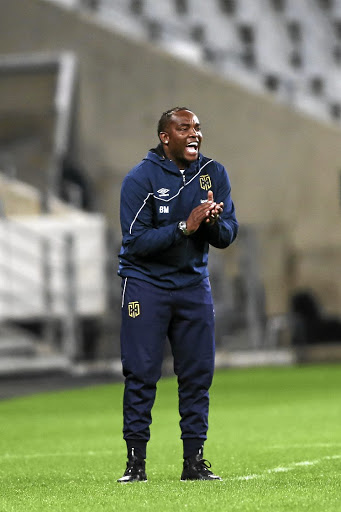 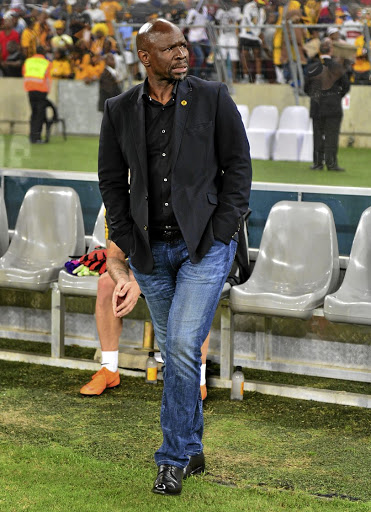 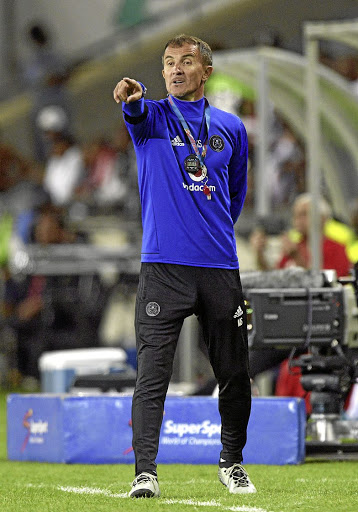 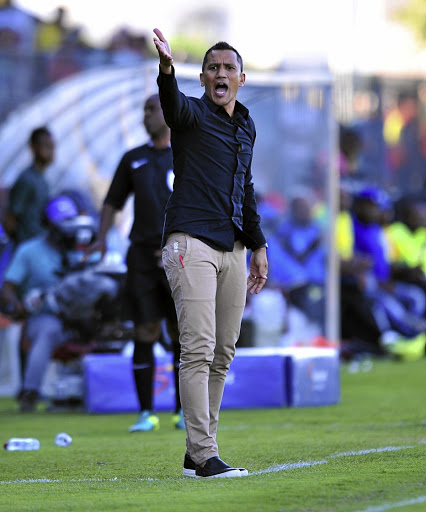 With the new campaign set to start next month, some coaches of our local teams will have to prove their mettle. Gomolemo Motshwane looks at some mentors who will need to go big or go home

After three trophyless seasons at Soweto giants Kaizer Chiefs, the 51-year-old will be looking to turn over a new leaf at a smaller club. The former Bafana Bafana skipper has not won a title in his 15-year career as a coach. Since his first coaching job at Manning Rangers in 2003, Komphela has gone on to coach Dynamos, Maritzburg United, Free State Stars, Platinum Stars and Chiefs.

Some have argued that he is better suited to clubs with a smaller following, so it remains to be seen if he can turn Celtic into a competitive bunch.

Biggest achievement in PSL: Finalist in MTN8 and Telkom Knockout with Chiefs (2015); runners-up in Absa Cup with Rangers (2004).

Heading into his second season at Pirates, the Serbian has a solid foundation to work from after the previous campaign when Mamelodi Sundowns beat Bucs to the title by five points.

Although the team did not win any silverware, they won the hearts of fans with their attractive style of play. Pirates have bolstered their squad with nine new players. In his second stint, Micho will have to balance competing locally and in the CAF Champions League. He is still looking for his first title in SA.

Club owner John Comitis said McCarthy must deliver silverware in his second season, or else? McCarthy, 40, did well to reach the MTN8 final last season but lost to SuperSport United. He will no longer be judged as the rookie coach. This time, especially with the club having invested heavily in star players, he has to win something. They have bought Gift Links for a club record transfer fee.

Following an impressive debut season, Davids will look to prove it was no fluke.

The 37-year-old led the Team of Choice to a fourth-place finish. With a young squad, they will have to again punch above their weight.