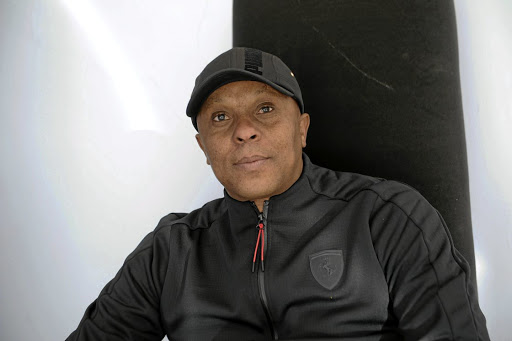 Baroka admit they couldn't afford to keep technical director Doctor Khumalo, but the man himself is grateful he had the opportunity.

The SA football legend spent a season with the Limpopo side, but the two parties parted ways yesterday.

Baroka stated in their statement that having brought in new coach Wedson Nyirenda from Zambia, they had to "consider doing away with the position of technical director in order to maintain our financial health state".

In response Khumalo, who turned 51 on Tuesday, told Sowetan that he enjoyed the experience. "It's not like we are in a space where we don't see eye to eye, but I really understand," said the former Bafana Bafana midfielder.

"The platform I was given is more than what the financial capacity requires, so for me the winner here is the platform that I was given.

"It was about making the brand of Baroka what it is and to make Doctor's brand what it is too. There is a lot that Baroka achieved that people would probably not have known.

"The bottom line is I took, not a chance, but an opportunity," continued Khumalo, who left Kaizer Chiefs for the job at Bakgaga.

"It was an opportunity where they say, 'here is a position and take us to another level', and the chairman [Khurishi Mphahlele], CEO [Morgan Mamilla] and the players can attest to that, because I've given my experience to certain people."

Khumalo couldn't be drawn on what's next for him after his departure. "Time will tell."

He has been linked with a return to Chiefs, having worked there for years before joining Bakgaga last season.