Pirates stars likely to face the chop in bloated squad 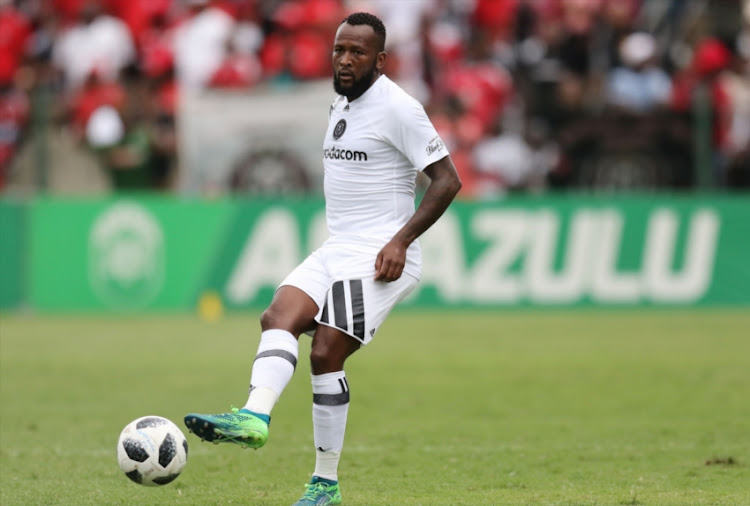 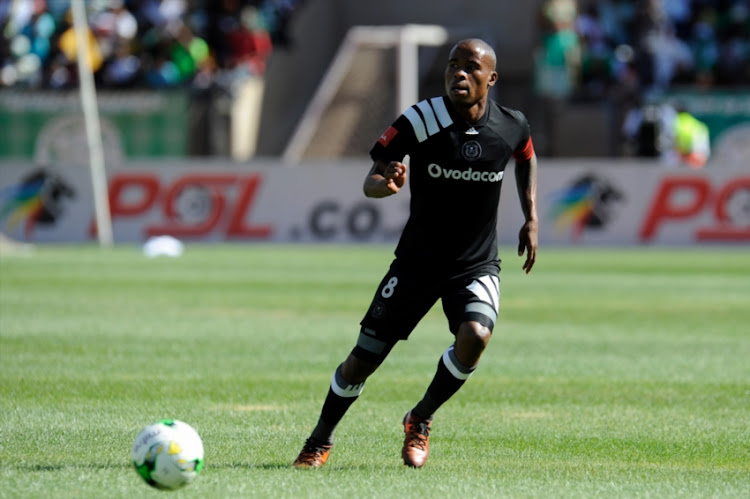 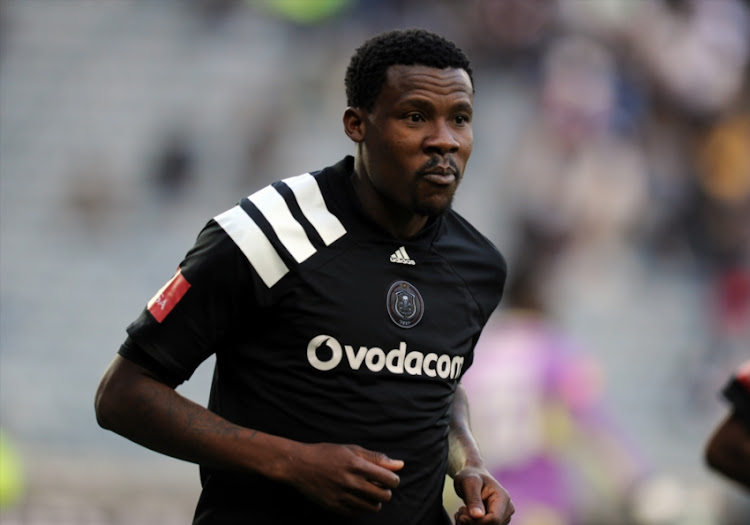 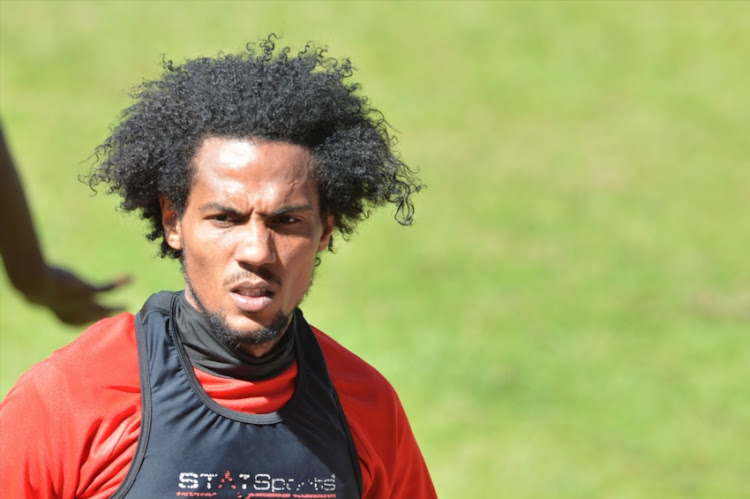 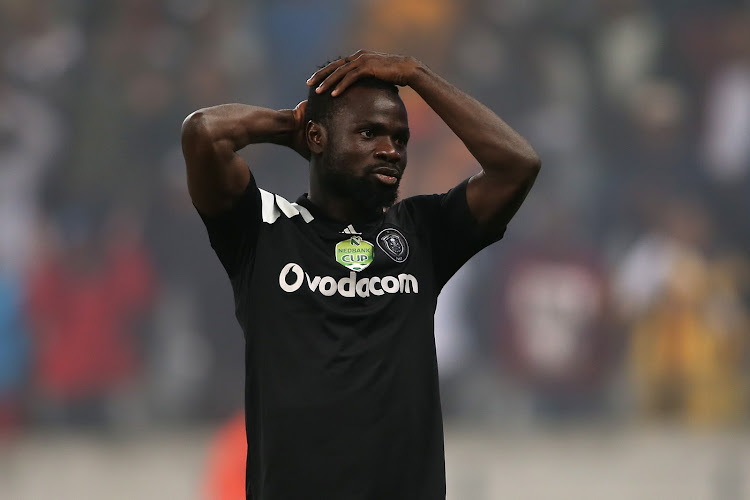 Orlando Pirates have already parted ways with a few players, but their squad remains bloated.

Sowetan looks at 10 more likely casualties, those that may make way permanently.

He's already thought to be on his way to newly promoted Black Leopards. The 31-year-old played just eight matches last season and could be deemed "a surplus".

One of the team's longest-serving players may be living on borrowed time. He is six years at Bucs from Free State Stars.

Like Makola, he also joined in 2012 from Stars. Rumours persist that the defender-cum-midfielder may not be staying. Most of his appearances came in the league last season (18), but his role had been reduced - from playing 24 league games each during the 2016/17 and 2015/16 seasons.

With just three appearances in the past campaign, Sangweni has not lived up to expectations since he joined from Chippa United at the beginning of the season.

The Zimbabwean defender-cum-midfielder featured in 12 of Pirates' last 15 league games last season. He may be going.

Far from convincing in his first two seasons since joining from AS Vita Club, the Ghanaian could be offloaded.

Of all Bucs' strikers, he's one that has had few opportunities - five matches last season and seven the season before, with one goal to his name.

He has struggled to settle since arriving from Free State Stars.

For sometime now he's been linked with Bidvest Wits, so his stay is also not guaranteed.

Bucs have Justin Shonga and Augustine Mulenga upfront, and with youth internationl Lyle Foster coming through, Gabuza's time could be up.