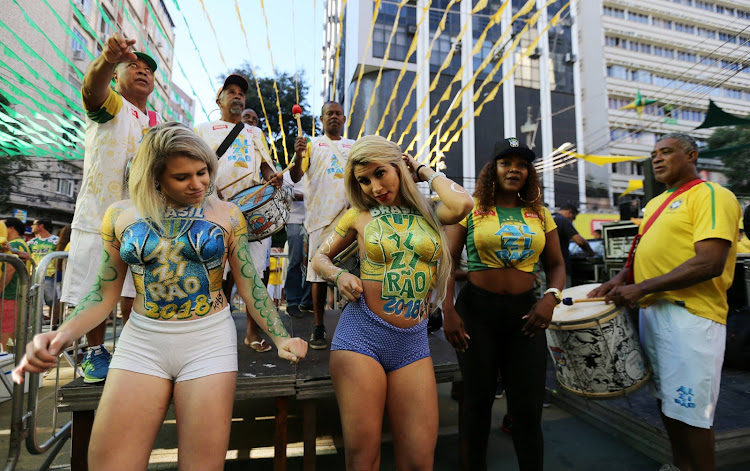 With the 2018 Fifa World Cup under way in Russia‚ fans in South Africa are trawling online auction sites in search of football memorabilia.

And to get values for money‚ your purchase should also be able to stand the test of time‚ a specialist advises.

Since the start of the World Cup that has been a 10% hike in soccer memorabilia and related items offered on their site‚ particularly from previous World Cups‚ said Gumtree’s head of public relations‚ Estelle Nagel‚ on Friday.

E-commerce website BidorBuy is offering a replica of the Fifa World Cup for R550‚ including shipping.

“The price is not bad considering you don’t even have to strut onto a football pitch to get it‚” joked Bidorbuy’s sports category manager Scott Donaldson.

If you have deeper pockets‚ the site is selling a number 7 Real Madrid jersey signed by Cristiano Ronaldo for R10‚500.

Football memorabilia can also be found on eBay‚ which has a range of shirts‚ badges and tickets.

They are priced in British pounds and you would have to pay extra for shipping. Currently an autographed shirt signed by Real Madrid’s Gareth Bale is going for £46.99‚ or R844.90.

His advice to super fans is: the lower the supply of a particular item‚ the higher the demand.

“The longer you hold onto the piece‚ it becomes less available in the market‚ which means you could eventually ask a higher premium for your piece.”