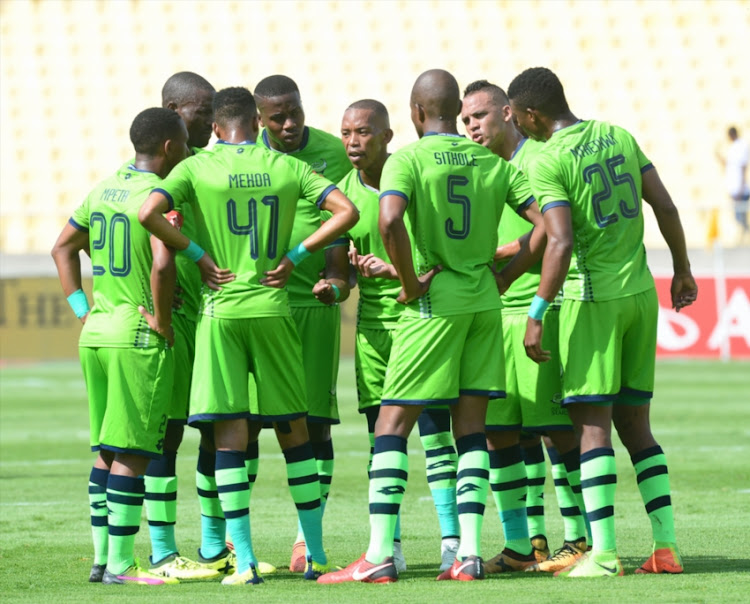 As many as 19 staff members of Platinum Stars are set to lose their jobs as the relegated club relocates from Rustenburg and renames itself Cape Umoya United.

Besides the obvious implications of the North West Province losing a team that competed in the Premier Soccer League for 15 years as the club‚ under new owners‚ moves to Cape Town‚ apparently most of the staff will not make the move and will lose their jobs.

SowetanLIVE was provided with a list of 19 names of staff members who are believed to have lost their jobs. Apparently five or six will move to Cape Town.

This is also partly due to downscaling because the club were relegated from the PSL to the National First Division in the past season‚ meaning their monthly grant is quartered to R500‚000‚ and the minimum required staff according to league rules also reduced.

However‚ it is not clear whether‚ had the club remained in Rustenburg‚ and in the hands of the Royal Bafokeng Nation‚ so many staff who had loyally served the club would have been let go even with the team relegated.

Stars’ media officer Tebogo Mochadibane‚ who has opted not to continue working for the club‚ said the new owners were “being fair” in their consultative process‚ and even offered to pay costs of staff relocating to Cape Town.

“[On Tuesday] they came into the offices and had one-on-ones with everyone.

"They are following due processes.

“Every time there was a new development they would come here to talk to us.

"The only teleconference we had was the announcement [last week] that the team was moving to Cape Town‚ immediately after they had met with the PSL.

“I don’t know how other staff members saw it‚ but personally‚ myself and the club saw things differently and that’s why I chose to not continue.”

Mochadibane estimated about five to six Stars employees had agreed to move to Cape Town.

Another former Stars staff member‚ who did not want to be named‚ said that the process had not been handled well.

They said they had been retrenched when they indicated he would not move to Cape Town‚ and would not sign a letter saying they would accept any position within the new structure.

The former staff member said they believed about 20 people had lost their jobs.

“The new owners came in and they had their own group of people who they wanted to work with‚ and others were excluded‚” they said.

“They had a teleconference to say the team was moving to Cape Town. They said‚ ‘If you feel you want to go with the team there are posts available’.

“So expectations were raised‚ only to meet with them on Tuesday and they show us a structure of about six people who could go.

“And we are told: ‘Look on the structure and see where you can fit’. I mean‚ I’m not a physiotherapist.

“And I said to them this process was not done properly and I hoped that they understood that there would be about 20 unemployed people.”

De Sa‚ who has been running Stars as well as coaching them since the sale of the club‚ could not be reached for comment despite repeated attempts to call him.