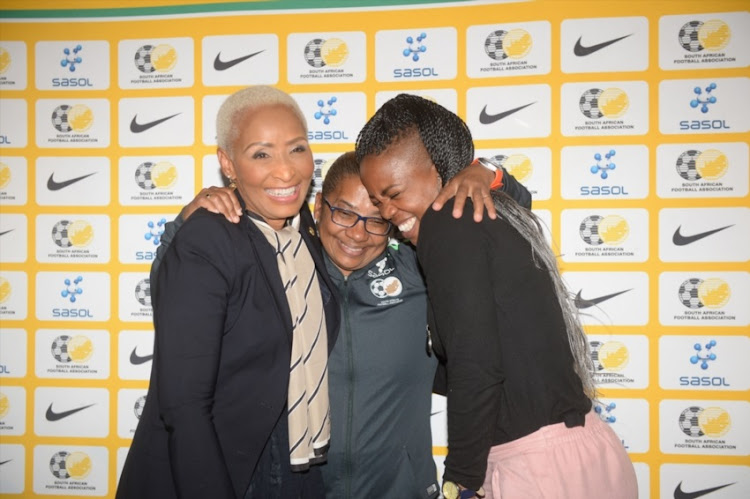 “We made a decision in our last NEC [National Executive Committee] meeting that we should bid for the 2023 Women’s World Cup‚" she said.

"But we know that we must get government on board before we even start planning. Government must give us the green light and guarantees.

“The plan is that when the president returns from the World Cup we will meet with the Sports Minister to present our idea. There’s no reason that people would doubt that we can do it because we did it in 2010.”

Ledwaba trusts that Jordaan’s experience will be key.

“We have a president who was at the centre of the 2010 World Cup successful bid‚ so he will be able to put this one together.

"I hope that he’ll use his experience to put together a strong bid that will captivate Fifa‚’’ Ledwaba noted.

She also challenged Banyana Banyana to reach the final of the upcoming CAF Women’s Cup of Nations in Ghana later this year.

Making the top three would guarantee Banyana a spot at the 2019 World Cup in France.

Also‚ should SA reach the final‚ they would be part of the inaugural World Women’s League next year.

“Banyana have made us proud by qualifying for Afcon.

"We challenge the team to at least reach the Afcon final to guarantee their berth in the World Women’s League‚’’ Ledwaba noted.