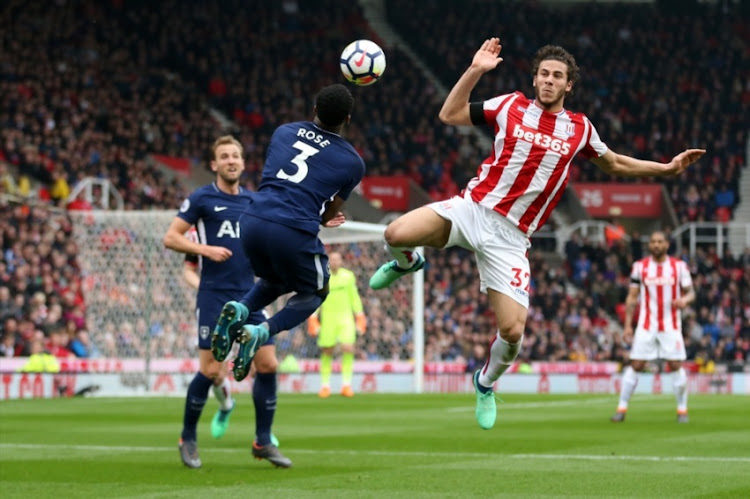 Among the 32 teams that will be vying for the ultimate prize in world football‚ there will be five  African teams in the form of Egypt‚ Tunisia‚ Morocco‚ Senegal and Nigeria.

We look at top five young African players who have the potential to catch the eye in Russia.

Former Real coach Zinedine Zidane had such confidence in the 19-year old right-back that he did not have a problem selling established Brazil international Danilo to Manchester City last season.

He is slowly establishing himself in the Real side and he is going to be vital for Morocco if they are going to make a statement in Russia.

He has blown hot and cold during Arsene Wenger’s turbulent last few years at the Emirates Stadium but there is no doubt about his potential.

At just 20 years‚ the winger‚ who is related to Nigerian legend Austin “Jay-Jay” Okocha‚ will be one of the first names on coach Gernot Rohr’s starting eleven in Russia.

He is a highly-rated left-sided attacking midfielder who has already drawn lofty comparisons to countryman Sadio Mane and it is not a surprise that his current club Rennes paid Metz £15m for his services last year.

With scouts expected to descend on Russia‚ the 20-year old may find himself moving to a bigger club if he dishes out impressive performances at the tournament.

The Carthage Eagles are missing their star man and top scorer in qualifying‚ Youssef Msakni.

He was ruled out of the tournament after tearing a cruciate ligament in April and most of the attacking responsibilities will fall on the 23-year old Khaoui.

He was one of the few shining lights for relegated Stoke City last season and it comes as no surprise that he will be staying in the English Premiership after signing a lucrative £5.7m with Huddersfield Town.

The 21-year old made 41 Premier League appearances for the Potters last season after joining from Al Ahly in July 2016.