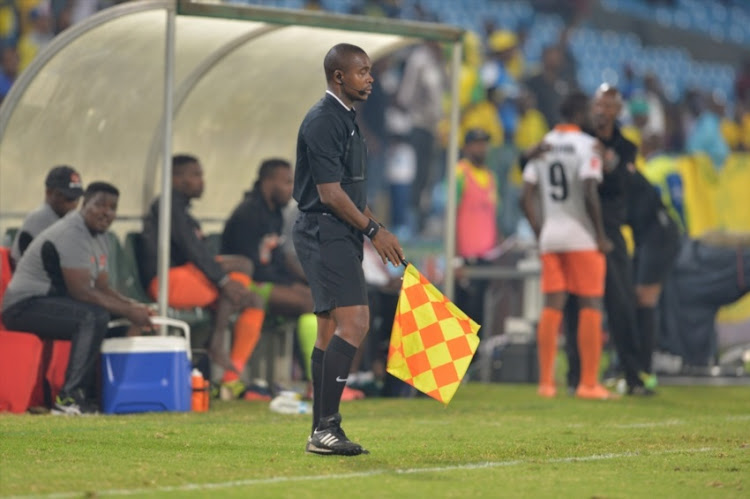 PSL assistant referee Zakhele Siwela, 35, will be the country's only representative at the global showpiece that kicks off in Russia tomorrow.

"We lack quite a bit in terms of development and proper training of referees. I hope that in the next World Cup we will have at least a central referee and an assistant," said Ncobo.

"I am optimistic that Zakhele will again make it to the next one. Our focus now should be either getting another assistant in, or at least a referee. It is unusual to have more than one representative from a country, but we are going to push for that,'' added the former Fifa match official.

Having worked with Siwela before he retired, Ncobo (50) says he is not surprised that Siwela, who is also the reigning PSL Assistant Referee of the Year, was going to officiate at the World Cup.

"It is a huge stage and all of us are excited. He's a great ambassador for the country and the profession of refereeing. He's there because he's humble, focused and respectful.

"The best moment working with him was when he started out. We were in Limpopo for a game between Black Leopards and Orlando Pirates. I told him he has potential and he must remain focused. I am not surprised he has come this far,'' Ncobo said.

Siwela's team in Russia, as Fifa pairs them, comprises referee Janny Sikazwe of Zambia and Angola's Jerson Emiliano dos Santos as another assistant.