Legends dust off their boots for Senzo Meyiwa Games 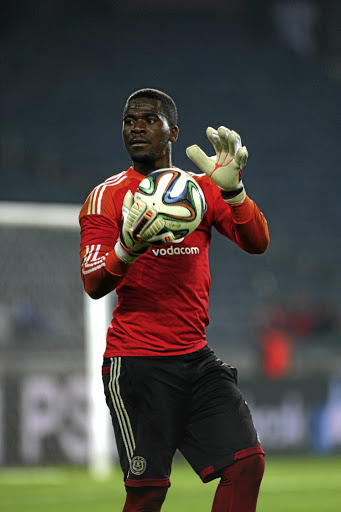 The late Senzo Meyiwa will be honoured this weekend.
Image: Veli Nhlapo

From legends such as Doctor Khumalo to fan favourites like Chippa United's Mark Mayambela and Andile Jali, the inaugural Senzo Meyiwa Commemoration Games at Umlazi's King Zwelithini Stadium on Saturday will be a star-studded football spectacle.

Former Kaizer Chiefs and AmaZulu midfielder Ntokozo Sikhakhane, organiser of this event, said the initiative seeks to raise funds for the family of slain Orlando Pirates goalkeeper. "Ticket prices start from R40 and VIP ones are R400; they are available at the Computicket.

"The aim of these games is to help the Meyiwa family because they lost a breadwinner in Senzo," Sikhakhane said.

Gates open at 9am and the main game will be between Senzo XI and Meyiwa XI.

"The Senzo side is made up of KwaZulu-Natal's current and retired players like Siyabonga Nomvethe, Thamsanqa Gabuza and Siyabonga Sangweni, among others.

"The Meyiwa XI will be players from other provinces, like Jali and Doctor Khumalo."

Sikhakhane, who made over 90 top-flight appearances during his days as a player, said organising the event "came from the heart".

"Our main problem is that we have no sponsors, but because it's from our hearts, we will soldier on," noted Sikhakhane, who also turned out for defunct Dynamos, Bloemfontein Celtic and Bidvest Wits.

Meyiwa was killed during a suspected botched robbery at the Vosloorus home of his then girlfriend, singer Kelly Khumalo, in October 2014.