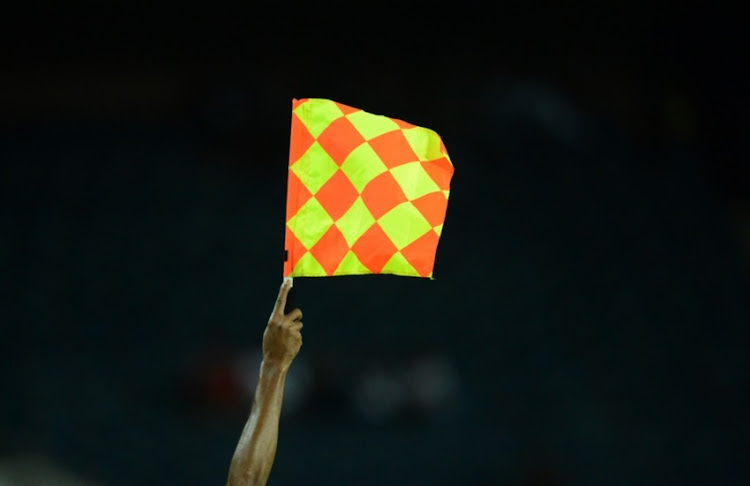 A former soccer referee has fallen victim to a “sextortion” scam in which he was told that doctored naked Facebook photographs featuring him would be shared if he did not cough up R3‚000.

The Herald reported on Wednesday about the ordeal suffered by Stanley Swart‚ 70 – a former PSL referee in Port Elizabeth – after he accepted a “friend” request from a woman on Facebook.

Sextortion is a growing trend in which people are either duped into sharing naked photographs or hackers steal images from their computers or cellphones.

They are then contacted – often by a criminal syndicate – and informed that the images will be shared if they do not pay a certain amount of money.

A family in Cape Town battled for more than 16 months to have their teenage daughter’s stalker arrested in 2016 after he allegedly hacked her phone and stole naked photographs.

The Daily Dispatch reported at the time that the man had changed the teen’s Facebook password and demanded more naked images. She had taken the images while dealing with a weight problem.

Social media lawyer Emma Sadleir said at the time that one of the youngest victims she had dealt with was nine years old.

The BBC  reported in May that tens of thousands of people were at risk of being blackmailed in the UK‚ where the National Crime Agency (NCA) recorded 1‚304 cases of sextortion in 2017.