10 players who could light up World Cup in Russia 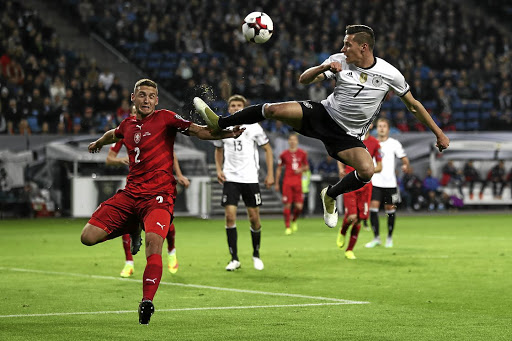 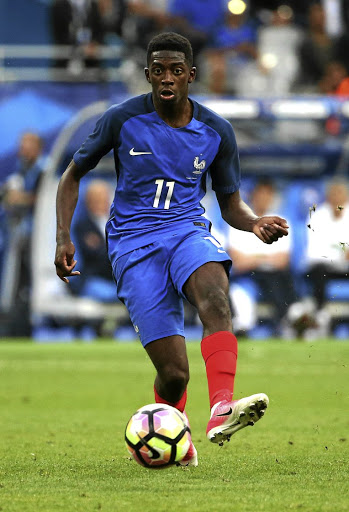 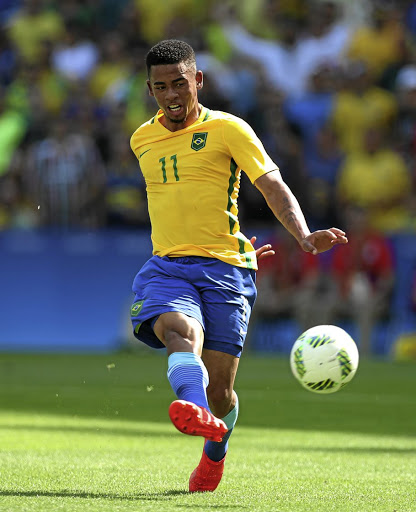 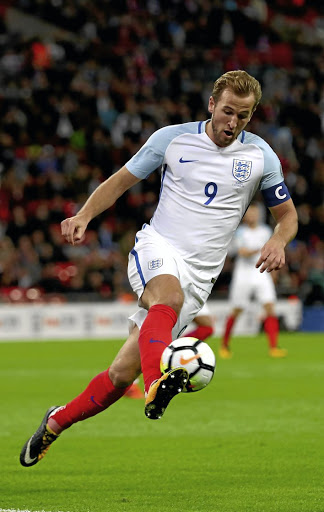 Lionel Messi and Cristiano Ronaldo are always in the spotlight but who else can shine at the Fifa World Cup in Russia? Gomolemo Motshwane looks at the 10 stars who could light up the global showpiece.

The Barcelona star is set to lead the France attack with Karim Benzema having been overlooked for selection. Dembele has over the last season learned from his club teammate Messi. The 21-year-old, who is the fourth-most expensive footballer in history, only made his international debut in 2016 but could form an exciting strike partnership with Kylian Mbappe for The Blues.

In the past season, Kane proved to be a lethal goalscoring machine for Tottenham Hotspur, where he found the net 30 times in 37 league games. Kane is one of the most sought after attackers in
Europe. So influential has he been that he was named captain of the national team. At 24, he will be youngest to lead England at the World Cup.

Perhaps the biggest star to come out of Egypt, Salah is considered to be right up there with the best. Salah, 25, is in a race to get back to fitness after suffering a shoulder injury in the Uefa Champions League final. The North Africans are holding their breath but Salah has been named in the final squad.

The French have one of the most enterprising attacks in the World Cup, which Mbappe is a part of. At 19, the Paris Saint-Germain striker has scored three goals in 13 international games. He will have a chance to make his mark for the national team in Russia, alongside Dembele.

After inspiring Senegal to their first World Cup appearance since 2002, the hope of a nation will rest largely on the shoulders of Mane. The attacker has 51 caps with the Lions of Teranga and has scored 14 goals. Mane and his teammates stand a good chance of navigating their way out of Group H, where they will face Japan, Poland and Colombia.

The attacking midfielder has forced his way into Real Madrid's line-up and is seen as one of the rising stars of the Spanish national team. Asensio represents the new generation set to follow the golden era of Andreas Iniesta and Xavi. The 22-year-old will face his club teammate Ronaldo of Portugal in Group B, which also features Morocco and Iran.

After the humiliation of the 2014 event at home, Jesus represents the new blood that has since been injected into the team. The Manchester City striker faces stiff competition in the star-studded squad with Roberto Fermino and Neymar also in the mix. The 21-year-old has an impressive strike rate of nine goals in 16 appearances for the Selecao.

The Real Madrid magician is one of the best passers in Europe. He has an ability to make long-range passes with pinpoint precision. Modric, 32, plays a more attacking role for the Croatians where he often links up with Juventus striker Mario Mandzukic.

The winger, whose silky smooth touches are a nightmare for defenders, is out to help Germany defend their title. The PSG attacker is one of the key cogs in the German formation alongside Thomas Muller. Draxler, 24, is able to score and create goals, which makes him perhaps more efficient than Mesut Ozil.

The golden generation of Belgium will have a chance to finally steal the show at a World Cup with De Bruyne leading from the midfield. The Manchester City maestro has been among the best midfielders in Europe for the past three seasons. The 26-year-old's 14 goals in 60 games for Belgium does not tell the full story of his crucial role in the team.