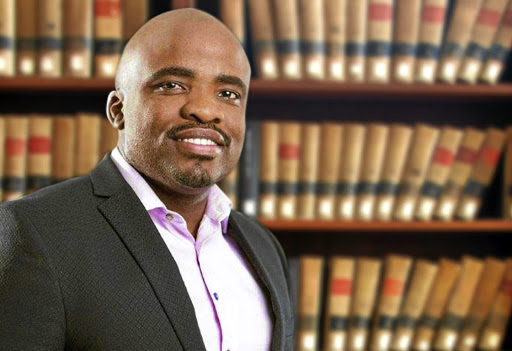 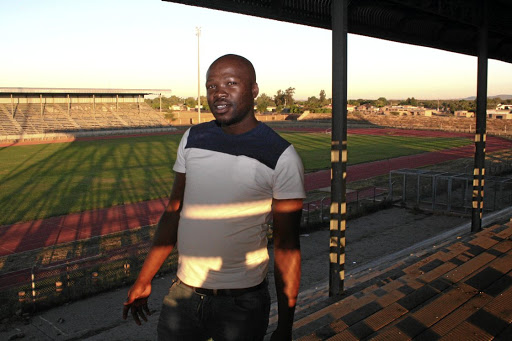 They are yet to kick a soccer ball in the National First Division, yet TS Galaxy have already set tongues wagging.

Football agent Tim Sukazi presented the former KwaNdebele area in Mpumalanga, where he is from, with its first professional soccer team in more than 20 years.

His team, TS Galaxy FC, founded in 2015, which had been campaigning in the ABC Motsepe League, will now take over the status of first division side Cape Town All Stars, which Sukazi bought.

This has already created huge excitement among football lovers in the region as Sukazi announced that the 20000-capacity Kameelrivier Stadium, which hasn't been used regularly, will become the team's home ahead of the season kicking off in August.

Girl (15) says player raped her while girlfriend was in the same room.
News
4 years ago

Locals believe TS Galaxy is the best thing to happen to football in the area since Ruto Cosmos, a team which competed in the then OK League.

"This will help bring back soccer. Some of us were not that lucky to achieve much but this has given all talented youngsters hope," he said.

Mahlangu said he gave up on pursuing football as a career because opportunities of turning professional were few and far between.

"Tim has just brought us opportunities close by. The soccer players that I've spoken to about this are very excited. Some have even started training, preparing themselves to play for TS Galaxy," Mahlangu said.

Sukazi, who grew up in the dusty streets of Kwaggafontein, said he had seen many talented players he grew up with giving up due to lack of opportunities.

"I've been thriving in unravelling talent, more especially in places where they stand a remote chance... the main motivation is my background."

Dube gave house to mom to say thanks.
Sport
4 years ago

"You have 300 Putco buses travelling from that side to Pretoria on a daily basis. On Monday mornings nothing else is spoken about in those buses but football. I've been in those buses myself for two years," said Sukazi.

Sukazi said when Ruto Cosmos was discontinued in the mid 1990s, that had left a huge gap. "We are now looking at closing that gap or maybe take it one step beyond and have a team campaigning in the Premier Soccer League."

Unlike other soccer bosses, Sukazi said he was not setting any ambitious targets; he just wanted his team to settle in the league. "We respect the league very much. You have clubs who have been in that league who have experience. There are good clubs that deserve to win it more than us newcomers," he said.