How Xulu picked himself up after Neymar waltzed circles around him 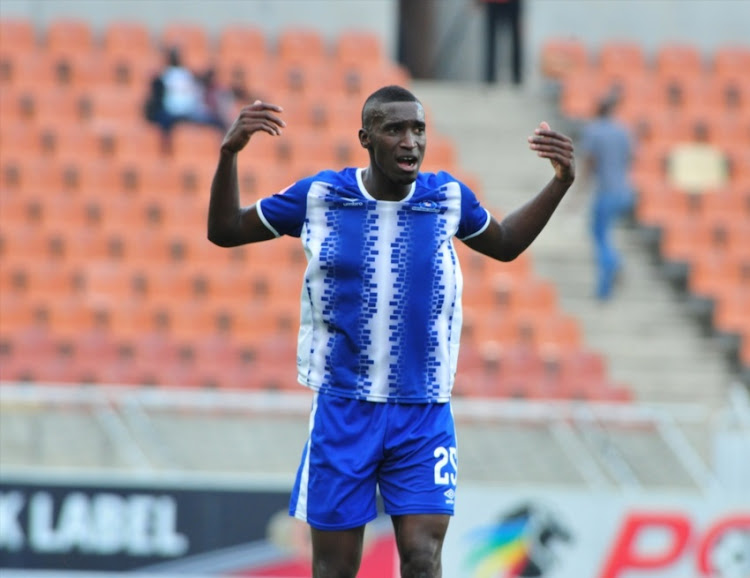 Of course‚ Siyanda Xulu remembers well the night that Neymar waltzed circles around him when Brazil thrashed Gordon Igesund’s Bafana Bafana 5-0 at FNB Stadium in March 2014‚ three months before the Selecao would host the World Cup.

At 22‚ that was the last game he would play for Bafana.

The circle he has travelled to returning soon after that from a tough three seasons in Russia‚ to struggling to establish himself at Kaizer Chiefs‚ then finally settling with an excellent 2017-18 at Maritzburg United‚ was completed when Xulu was named captain of Stuart Baxter’s young Bafana this week at the Cosafa Cup.

He was among four players to leave the camp in Polokwane on Tuesday morning to travel as nominees to the PSL Awards in Sandton on Tuesday night.

Three are from Maritzburg‚ and also Orlando Pirates’ Innocent Maela‚ who is nominated with Xulu for Defender of the Season.

Xulu credits the belief that Maritzburg and their coach‚ Fadlu Davids‚ showed in him as a big part of his turnaround‚ finally settling at a club‚ settling as a player‚ and realising some of the potential that saw him have trials as a teen at Arsenal.

“It’s all about how you do at your club. What I’ve done for Maritzburg is quite brilliant‚ and that’s the reason I’ve been chosen for the Bafana squad‚” he said.

“I was quite surprised at the captaincy but it’s a responsibility and I was very honoured.

“One would have thought it might be a bad decision to move to Maritzburg from Chiefs. But I believe in myself and in what I can do.

“All I wanted was to have someone who believes in me as well. A chance to do well on the pitch and give best performances.

“No-one would ever have thought I’d get a nomination at the PSL Awards from a move to Maritzburg.

“But it goes with hard work. And the type of reception I got at Maritzburg is the reason I’m here at all.

“Coach Fadlu is a type of coach who believes so much in his players. He manages players very well.

“And I think that is why he managed to get the best out of me. Because he believes in me and that’s what I’ve needed.”

In 2014‚ Igesund deployed Xulu‚ because of his pace‚ to mark Neymar. It did not end well‚ Barcelona’s new Brazilian star tearing past the defender too easily‚ too often.

Xulu believes it was all coming a little too early back then. Now he’s matured‚ found game time and consistent form.

And with Bafana currently not overly complemented by young centrebacks right now‚ the new-look Xulu‚ at 26‚ knows he can stake a claim for a place at the Cosafa‚ where South Africa kick off in their quarterfinal against the winners of Group A on Sunday.

“There is always a gap‚ them [the Bafana incumbents] being injured or not. I always believe Siyanda at his best can compete.

“The Brazil game was my last for Bafana. I was young‚ yes‚ but I was playing at the highest level in Russia in every game‚ although I had just come back from injury.

“I was a bit young. But yes‚ for sure‚ I’m a different player now‚ I’m playing every game and my confidence is back.

"I’ve got back my groove so I can compete now.”