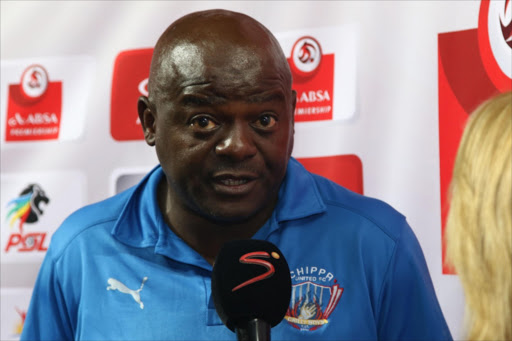 Dan Malesela has admitted that it only took one discussion with Chippa United officials to agree to a shock return to the Eastern Cape club on Sunday.

United confirmed Malesela’s shock appointment on social media and on their website on Sunday only eight months after firing him for non-performance.

“It wasn’t a difficult situation‚" Malesela said on Monday.

"We never even debated for too much.

"We just had one talk and that was it.”

The nation's soccer lovers were stunned when the news broke on Sunday and they took to social media to question why Malesela would agree to a return when the coach himself vowed last year that he would never return to Port Elizabeth after his unceremonious departure.

“I don’t think I’ll be back in PE ever again‚” Malesela said at the time.

But a day is a long time in football and Malesela is already purring with satisfaction after his reappointment.

“ I am very excited to be back at Chippa United‚" he said.