PSL Goal of the Season finalists cut to three 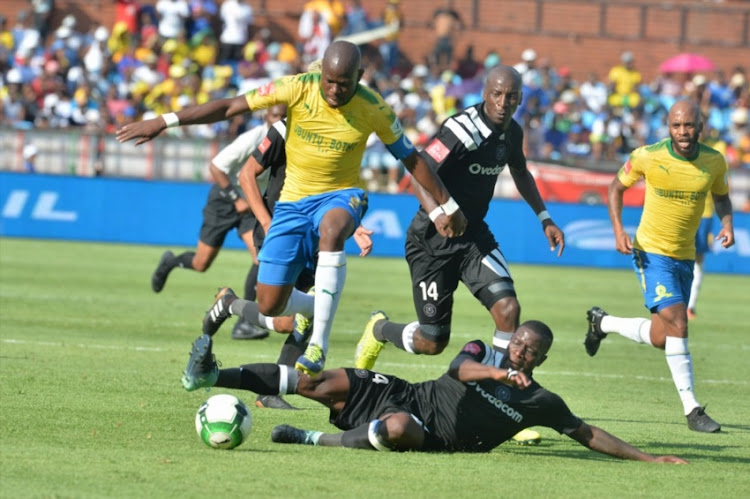 The shortlist of nine for the Absa Premiership’s Goal of the Season has been cut to three.

The Premier Soccer League said in a statement on Friday: “Following a week of voting for the Absa Premiership Goal of the Season‚ the nine nominees have now been cut to a shortlist of three‚ where the best goal of the 2017/18 Absa Premiership season will come from.

“Football supporters and the general public have had the chance to vote for the Goal of the Season. Supporters voted for the best goal out of the nine nominated goals. The goal with the most votes out of the three goals will be announced as the winning goal at the PSL Awards on Tuesday‚ 29 May.”

Leopards have ‘no room for sentiment’ if they relegate Platinum Stars

Black Leopards players have been training under lights in preparation for their crunch Premier Soccer League (PSL) promotion-relegation playoff ...
Sport
3 years ago

A press release from 10 years ago told delightedly of a new era in the Premier Soccer League.
Sport
3 years ago

SuperSport United are on the brink of naming a new coach but Nedbank Cup finalists Maritzburg United are confident that the new man is not going to ...
Sport
3 years ago

Former national team coach Ephraim “Shakes” Mashaba is vying for a career in football politics as he stands for a place on the South African Football ...
Sport
3 years ago
Next Article