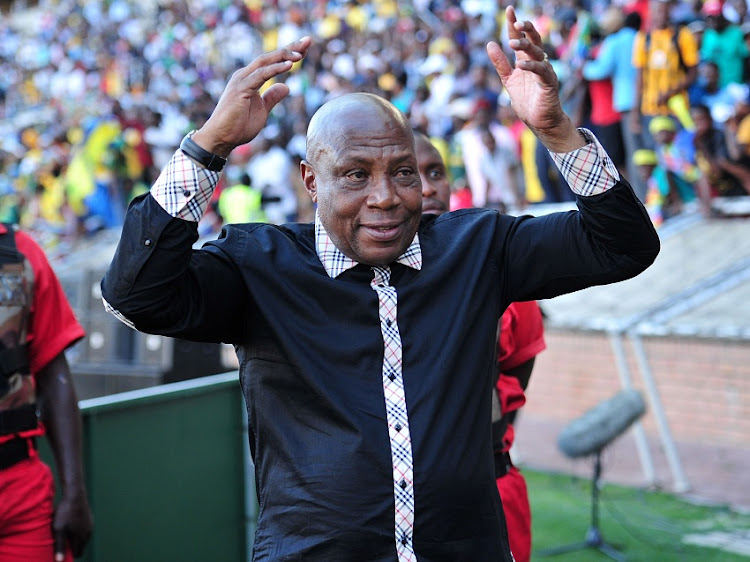 Former national team coach Ephraim “Shakes” Mashaba is vying for a career in football politics as he stands for a place on the South African Football Association (Safa) Council in Saturday’s elections in Johannesburg.

Having been sacked by Safa last year‚ and then embroiled in messy conflict over his contract payout‚ Mashaba will now attempt to get a place on the governing body that gave him his marching orders.

He is one of 39 candidates on the national list standing for 10 places on the Safa Council‚ formerly known as the national executive committee (NEC).

Mashaba is joined on the list of hopeful candidates by ex-Bafana Bafana striker Phil Masinga‚ Buti Mathathe‚ who heads up the legends organisation and was previously on the Bafana coach selection committee‚ and Sudesh Singh‚ who coached previously in Asia.

But they will be up against the odds as all but one of the current Council members are standing again.

The only one not to put himself up for re-election is Cape Town advocate Norman Arendse‚ who serves across a myriad of sports and recently acted on behalf for Ajax Cape Town in the Tendai Ndoro case.

There is also provincial list where two positions are reserved for each province. There are 23 candidates vying for the 18 places.

The Premier Soccer League has four places on the Council‚ one of which is the vice presidency. They have nominated Jose Ferreira‚ Irvin Khoza‚ Mato Madlala and Kaizer Motaung.

Danny Jordaan is expected to be elected South African Football Association president for a second five-year term by an overwhelming majority in ...
Sport
4 years ago

An urgent application has been brought to halt the Safa elective congress.
Sport
4 years ago

Ncobo questions legitimacy of the elective congress.
Sport
4 years ago
Next Article