Lyle Foster credits his goals to under-20 coach Thabo Senong 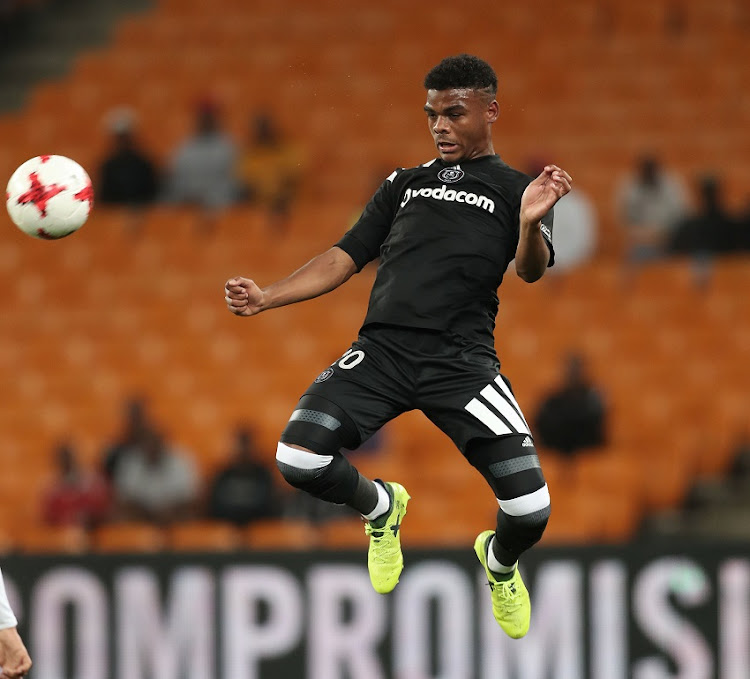 Amajita striker Lyle Foster has credited both his goals scored in the team’s 3-0 second-leg 2019 Under-20 Africa Cup of Nations qualifier against Mozambique to coach Thabo Senong.

The gifted Orlando Pirates starlet scored in the 32nd and 66th minutes after Wiseman Meyiwa had put Amajita ahead in the ninth minute at Moruleng Stadium on Sunday‚ as SA progressed 4-1 on aggregate.

The South Africans went through to the third and final round of qualifying‚ where they meet Malawi in July‚ the winners of whom reach the eight-team tournament in Niger in February.

“It’s always nice to score as a striker. Luckily I got two. But I don’t think all the credit goes to me‚” Foster said.

“Firstly‚ the first goal was something that we worked on – it was a set-piece goal and we executed it nicely.

“The second came from a transition where we won the ball and scored immediately.

“So I think both goals came from the instructions of the coach.

“As a team we just executed it well‚ and I was the one on the end scoring.”

Amajita had drawn 1-1 in the first leg in Maputo. They won convincingly at home.

“It was a tough encounter. It was a bit of a shaky start again from us‚ Mozambique dominating the opening exchanges‚” Foster said.

“But I think that once again we settled‚ we started playing our football and we realised that we had the home advantage and everything was working for us.

“And luckily we made the breakthrough with Wiseman scoring. And I think from there on it was really about us gelling and getting to know each other and trying to score more goals.”