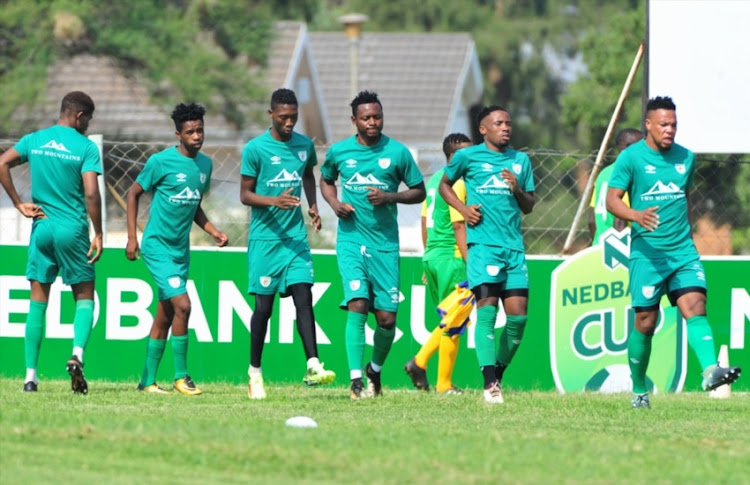 Baroka have been without a full-time coach since Kgoloko Thobejane's dismissal in March after the eccentric mentor was released from his contract following a protracted suspension.

Since Thobejane was sacked‚ McDonald Makhubedu and Doctor Khumalo took charge of the team on separate occasions and insiders told SowetanLIVE that Nyirenda is set to assume the coaching reins from next season after the conclusion of contractual negotiations.

“We are working very hard with the chairman (Khurishi Mphahlele) behind the scenes to ensure that we have an experienced coach before the start of pre-season‚" said chief executive Morgan Mammila.

"An announcement will be made soon and we are pleading with our fans to give us time as we finalise things in this regard.

“The man we are talking to has won the league championship on the continent‚ he has coached in the Caf Champions League and at national team level.

"We are looking at someone with experience because next season we want to be competitive‚” said Mammila‚ adding that they are also working on player movements at the club.

“Obviously we have to boost the team for next season and we have an idea of which areas need to be improved.

"There are players who will be leaving the club and those who will be coming in‚ but we will make announcements at a later stage‚” he said.

Dan Malesela‚ whose last coaching job was at Chippa United last year‚ has also been linked with the Baroka job but Nyirenda appears to be in the driver's seat.