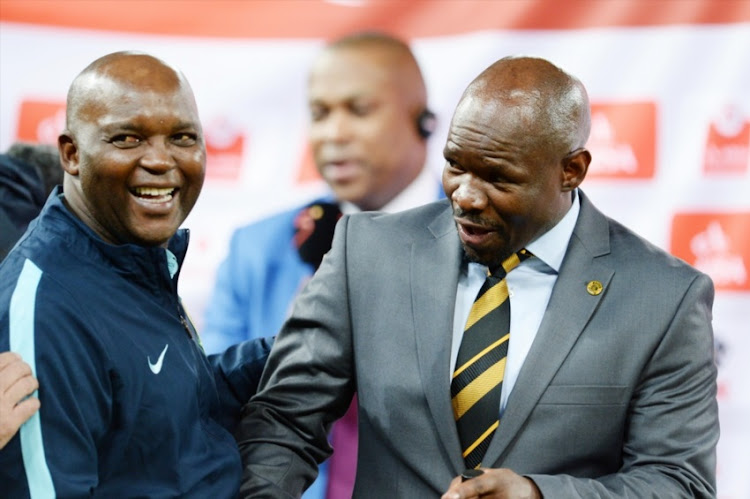 The nominees of the various categories will be announced on Monday at the PSL’s offices in Parktown while the anticipated awards function will take place at the Sandton Convention Centre in Johannesburg on May 29.

Komphela‚ who was relieved of his duties as Amakhosi coach after they lost to Maritzburg United and failed to qualify for the Nedbank Cup final last month‚ said Mosimane deserves to be honored of the best coach in the country this season.

“Pitso has worked very hard and he has delivered the goods over the last few years at Mamelodi Sundowns‚” he said.

“You must remember he has not had a break because Sundowns has been playing in the Caf Champions League and for that I think he deserves to be named the coach of the season.

"Sundowns have played some of the best football this season and I honestly think he deserves it.

"There will be submissions and strong arguments for (Maritzburg United coach) Fadlu Davids but in my opinion he only deserves special recognition.”