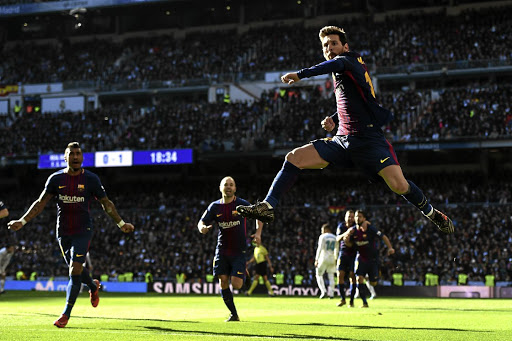 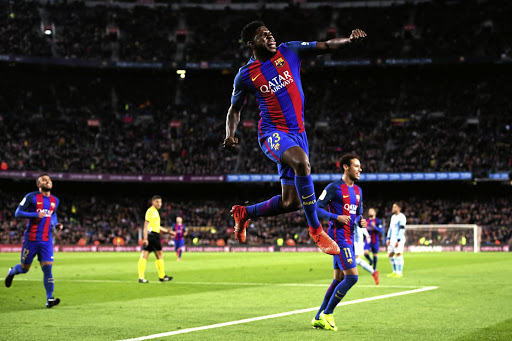 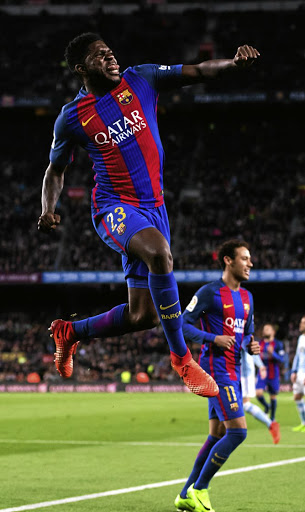 Despite fears that superstar Lionel Messi may be left behind, Barcelona have reiterated that the "whole team" would travel to the country for the friendly against Mamelodi Sundowns.

The Spanish giants will take on the Absa Premiership champions at the FNB Stadium tomorrow (6.15pm).

Messi missed his side's 5-4 defeat to Levante at the weekend when their long-running unbeaten streak was snapped.

Some pundits have speculated that the Argentina icon was supposedly rested due to a contractual obligation to play against Sundowns.

He has featured in 35 of Barcelona's 37 La Liga matches so far this season and he is set to captain his country at the Fifa World Cup that kicks off in Russia next month.

Defender Samuel Umtiti also missed the Levante fixture due to a minor injury.

"He [Messi] did not play due coach [Ernesto Valverde's] decision. Umtiti had a minor injury. It is scheduled the whole team travels. If not, we will announce it," Barcelona communications officer Oriol Bonsoms Mallen told Sowetan yesterday.

Other stars, including Andres Iniesta, Luis Suarez, Gerard Pique and Phillipe Coutinho will be part of the travelling party.

The 25-time La Liga champions are set to land in Johannesburg tomorrow morning and then fly back out in the evening after the Sundowns match.

Though Sundowns coach Pitso Mosimane hinted that he will field his strongest line-up tomorrow, Barcelona could be in a ruthless mood after failing to end the season unbeaten.

The Catalans were aiming to become the first La Liga club since Real Madrid in 1932 to go an entire campaign without a loss.

Stadium Management SA confirmed that the match was sold out with all 78708 tickets having been snatched up.

Peek inside local breweries as they see ‘explosion of orders’ before lockdown ...
Alcohol, exercise and no curfew - SA to move to lockdown level 3 on June 1
X