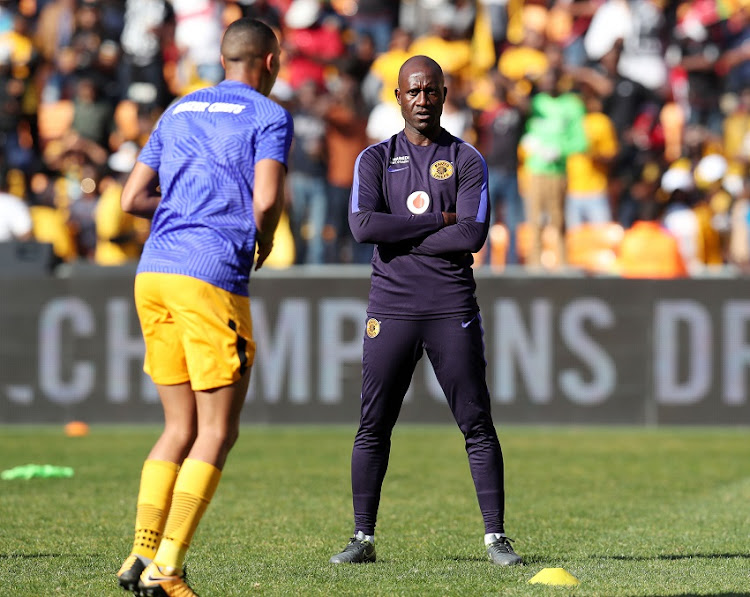 Beating his former coaching mentor Muhsin Ertugral was a bit like being a policeman going off to arrest a relative‚ said Kaizer Chiefs’ caretaker coach Patrick Mabedi after Saturday’s 2-1 away victory condemned Ajax Cape Town to the end of season promotion relegation play-offs.

“It was a privilege for me to coach against him because I learnt a lot from my coach‚ because this is my coach.

"It was nice to face up against the person I learnt such a lot from from‚” said Mabedi‚ who was Ertugral’s assistant at Mpumalanga Black Aces.

“But unfortunately it came at the wrong time with them in a difficult situation and it is a bit like working in a police station and then you are told to go and arrest your own relative.

"You still have to go and do the job.

“It was not easy.

"I knew that he (Ertugral) would analayise our tactics and he did that and they started well and it was unfortunate a for him because his players did not take their chances.

Ajax‚ who had to win the game to avoid finishing 15th and go to the play-offs‚ had two good first half chances but fell behind after the interval‚ at a corner‚ only to comeback and equalise.

But then they finally lost to a counter attack goal from man-of-the-match Joseph Molongoane.

The win secured third place for Chiefs in the Absa Premiership and a spot in next season’s African Confederation Cup.