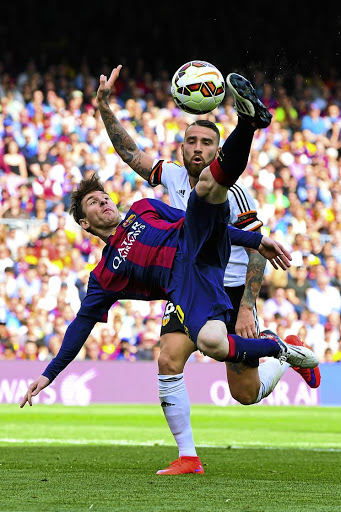 Spanish giants Barcelona are only expected in the country a day before they face Mamelodi Sundowns in a friendly international, but ticket sales suggest the locals are expecting nothing less than a great performance from one of the world's most successful clubs.

The Motsepe Foundation reportedly forked out €7-million (R105-million) to convince the five-time Uefa Champions League winners to play Sundowns at FNB Stadium on May 16 (6pm) as part of the Nelson Mandela centenary celebrations.

Brazilians boss Patrice Motsepe refused to be drawn on the staggering amount bandied about, except to say he's well aware of the economic challenges facing the country.

"We are conscious of the obligations we have to the country and the resources we have at our disposal," Motsepe responded, but also could not confirm who of the Barcelona stars is coming, owing to a confidentiality clause in the agreement between the two clubs.

Speaker after speaker at yesterday's press briefing at Sandton Convention Centre insisted this is a must-watch clash.

Even Energy Minister Jeff Radebe, who was representing the inter-ministerial committee involved in the Mandela celebrations, is keen to see what the likes of Percy Tau have to offer against Lionel Messi and company.

"This is going to be a contest between Messi and Percy," Radebe said rather excitedly.

Barradas confirmed that Messi is coming.

The two sides have met in a friendly at Loftus Stadium in 2007, which Barcelona won after coming from a goal down. 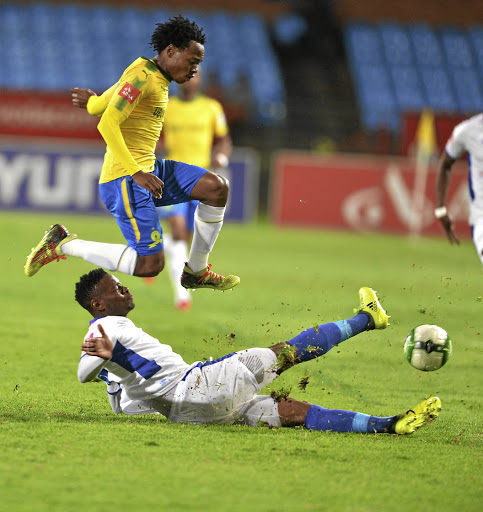 Messi didn't make the first trip due to an injury, but former stars Ronaldinho and Samuel Eto'o were available.

Barca will arrive in the country next Tuesday night and take to the field the next day. They will travel back on Thursday to prepare for the match against Levante on Sunday, May 20.

In a post, titled "we are going to South Africa" on their website, Barca confirmed that their fans will be able to watch the game live on Barca TV.

"We had no doubt whatsoever that the match would continue," said Motsepe.