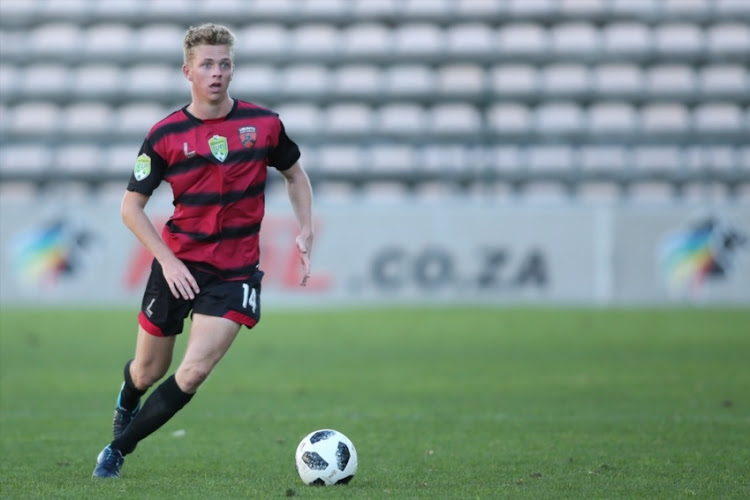 Ubuntu Cape Town midfielder Jesse Donn feels the National First Division (NFD) is not getting the recognition it deserves in SA, saying even the MultiChoice Diski Challenge (MDC) is taken more seriously than the NFD.

“I think it is easy to forget about NFD football. Obviously the MDC… which I personally feel may be in a lower level than the NFD, it gets more television coverage than the NFD,’’ said Donn.

“Sometimes the NFD players are underestimated but I am very glad to see us [the NFD players] here [in the Amajita squad]. I think the coaches will now start to concede [for selection] more NFD players.’’

Ubuntu shot to stardom by going all the way to the quarterfinals of the Nedbank Cup this season, beating two Premiership side in the form of Polokwane City and AmaZulu in the process, before they were eliminated by Free State Stars in the last eight in March.

“It is very tough in the NFD, it’s a different type of football [compared to the Absa Premiership]. In the PSL you have more time with the ball, in the NFD it’s more physical but that has helped me grow.’’

“It was evident [that the NFD is stronger] in the Nedbank Cup when we played against NFD sides, we struggled but when we played against top-flight teams we were able to get the results,’’ noted the Ubuntu midfielder who won the man of the match award in the Ke Yona competition’s last eight clash against Stars.