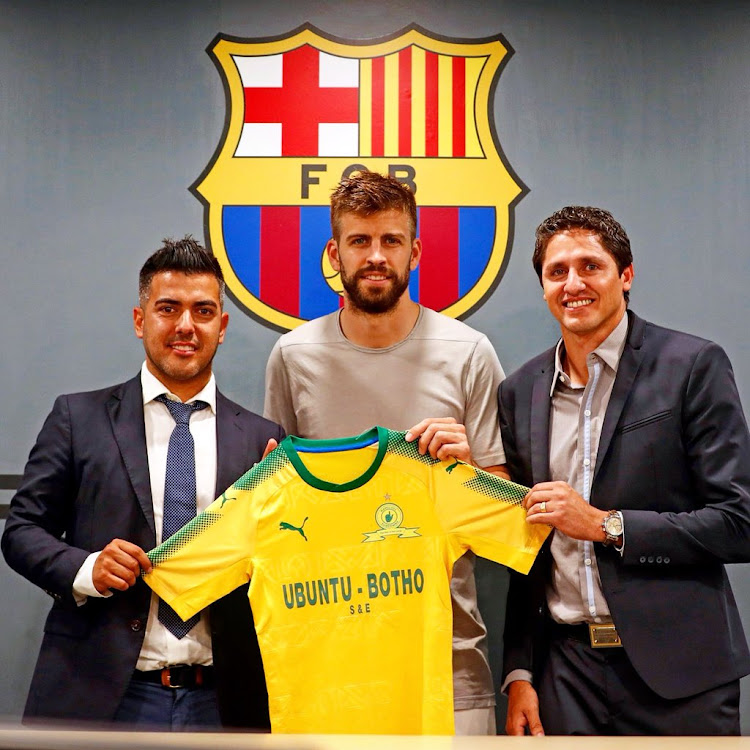 South Africans showed an amazing appetite for the marquee international club friendly between Mamelodi Sundowns and FC Barcelona after it emerged on Thursday afternoon that tickets to the event were selling at an amazing rate of 216 per minute.

This is the second meeting between the South African and Spanish champions as they clashed at Loftus in Pretoria in 2007 where the Catalans triumphed 2-1 through goals by Santi Ezquerro and Marc Crosas while Surprise Moriri scored for Sundowns.

Tickets are selling from R40 to R550 and after the South African Football Association revealed the pace of sales‚ it wll not be a suprise if they are sold out by the close of business on Thursday.