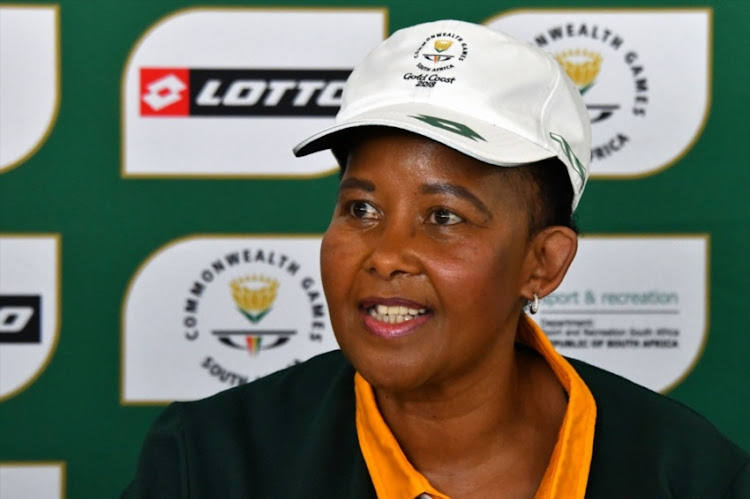 Sports Minister Tokozile Xasa has warned the organisers of the high-profile international club friendly between Mamelodi Sundowns and Spanish powerhouses FC Barcelona at FNB Stadium next week not to cut corners when planning and implementing the security plan for the event.

The hugely anticipated clash between the recently crowned South African and Spanish champions is part of the Nelson Mandela Centenary Celebrations and Xasa said safety protocols should be followed to the book as a full house is expected.

“We cannot take any risks because this is a big occasion for the country‚" she said.

"We have to make every effort to ensure that safety of the people who will be attending the match is guaranteed.”

“We learnt a lot from the World Cup in 2010 on how we manage these big events‚" Xasa said.

"We want to revive that spirit and we also want commitment from all the role players in South Africa.

"We don’t want to hear stories that there were few police officials in the stadium and they only responded after five minutes because every match has a risk assessment.

"Proper risk assessments must be made to the tee because mistakes cannot be made in the name of former President Nelson Mandela.”

Xasa added that her ministry will seek a meeting with all the role players in the coming days and ask to be briefed on the plan for the event.

“This event is part of the 100 years of Nelson Mandela and the whole country has to rally behind it so that the match is a success‚" she said.

"When Patrice Motsepe returns back from Europe‚ it is important for us to put our heads together because we cannot sit back and say that South Africans will be happy to host Barcelona especially after the recent ugly incidents in our stadiums.

“In big events like these‚ there are applications that organisers must do.

"There are certain things that they must put in place.

"You can also have a situation where clubs say let it not be a high risk event because we don’t want to pay more for security.

"We have to make sure that standards are not dropped because we want South Africans to do it for the country and celebrate the 100 years of Nelson Mandela.”