Friday deadline for Ajax and PSL in Ndoro eligibility matter 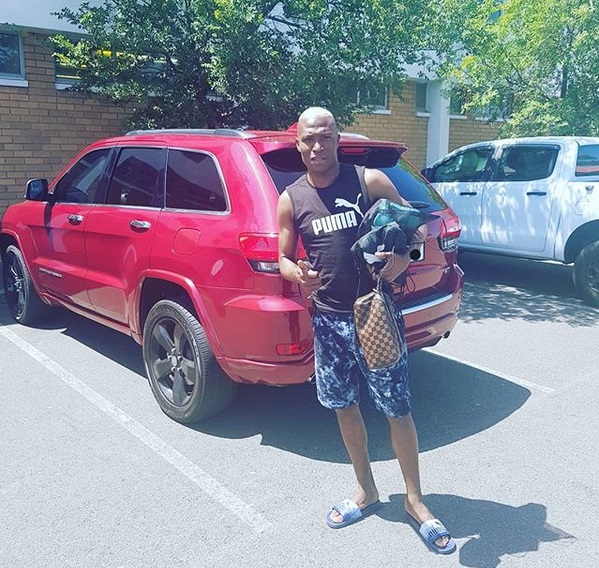 Ajax Cape Town and the Premier Soccer League (PSL) have a deadline of Friday to decide on an arbitrator for the Tendai Ndoro eligibility matter.

South African Football Association (Safa) legal officer Tebogo Motlanthe told SowetanLIVE he would send a letter to the parties on Wednesday with three arbitrators to choose from.

If they did not meet the Friday deadline an arbitrator would be chosen by Safa CEO Dennis Mumble.

“The parties will get a letter to choose an arbitrator. One of the arbitrators I had dropped out because of other commitments. So I need to get one [as a replacement] and sent the letter today‚” Motlanthe said on Wednesday.

Motlanthe said he hoped for a hearing to be held “early next week”.

He said he was aware of the pressing need to resolve the ongoing Ndoro saga as the Absa Premiership season ends on Saturday‚ May 12.

The case could have an impact on whether Ajax‚ currently in the second-last promotion-relegation position in the PSL‚ with a match to go‚ go to the playoffs or even are relegated outright‚ if they have points deducted.

A Fifa ruling states that a player may not turn out for more than two clubs in a season.

Zimbabwean striker Ndoro played a game for Orlando Pirates in August‚ signed and played for Al Faisaly in Saudi Arabia‚ then joined Ajax in late December and played seven PSL games for them.

He was cleared as eligible for Ajax by the PSL’s dispute resolution chamber (DRC) on January 31.

The PSL appealed that decision at a Safa arbitration‚ which referred the matter to Fifa’s Players’ Status Committee‚ which in turn directed it back to Safa.

Ajax‚ should the case go against them‚ stand to lose as many as the full 10 points gained form the matches where they fielded Ndoro. They might also just lose the three from before the DRC decision clearing the player.

The Urban Warriors‚ who meet Kaizer Chiefs in their final PSL game at Cape Town Stadium‚ are currently on 31 points‚ 10 above last-placed‚ outright relegated Platinum Stars (21).

Twelfth-placed Baroka FC (34 points)‚ 13th-positioned Polokwane City and 14th-placed SuperSport United (both on 33 points) can still drop below Ajax into the playoffs‚ with or without points deducted to the Cape side.