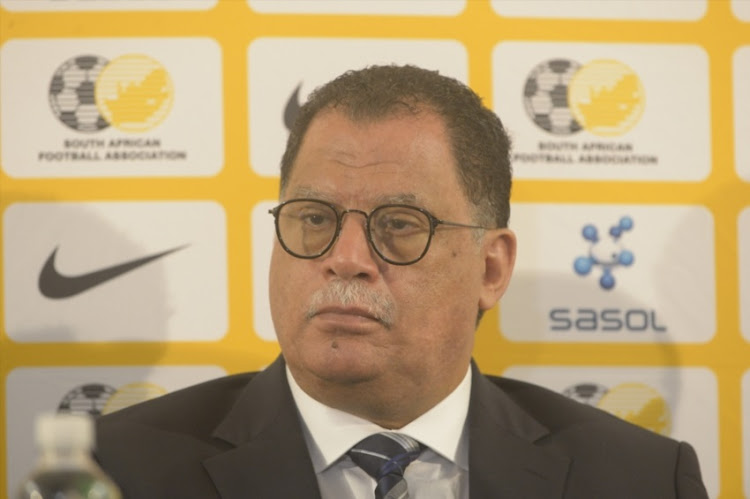 The South African Football Association (Safa) elections have been confirmed for May 26 following the organizations’ extraordinary congress in Sandton on Saturday.

In making the announcement, Safa’s head of ethics Poobalan Govindasamy said decisions of the congress were unanimous with no objections and they are happy that the road to the elective congress next month has been cleared.

“One of the major decisions that were taken at this congress was to approve the date for the adjourned elective congress and the new date is 26 May. On the day, there will be only one item on the agenda and that will be the elections,” said Govindasamy.

“We also decided on the ratification of the amended Safa electoral code and new regulations of the electoral code of conduct which was circulated to the members 30 days prior to the meeting.”

Govindasamy also revealed that auditing firm PricewaterhouseCoopers has been confirmed as Safa’s new auditors to replace KPMG who decided not to extend their contract and they have ractified the electoral committee.

The election appeal committee is made up of John Korkie, Phathudi Mphahlele and Advocate Mxolisi Typho while Malusi Mlhongo was named as the substitute electoral committee member.

Safa chief executive Dennis Mumble said that presidential candidate Andile ‘Ace’ Ncobo, who had threatened to oppose some of the decisions at the congress, apologized for some of the media utterances that he made over the recent months.

“Mr Ace Ncobo was a delegate in this congress because he was also a presidential candidate according to his own words. A matter was raised about his media utterances over the last couple of months and he was given the opportunity to explain himself. He did that and apologised and the members accepted his apology,” said Mumble.

Mumble could not confirm nor deny if Ncobo is going to face sanctions from Safa for public comments that he has made about the organizations and its leaders over the past few months.

“We reserve comment on that one but he has apologized and members have accepted his apology.”