Polokwane City in crunch relegation match up against Wits 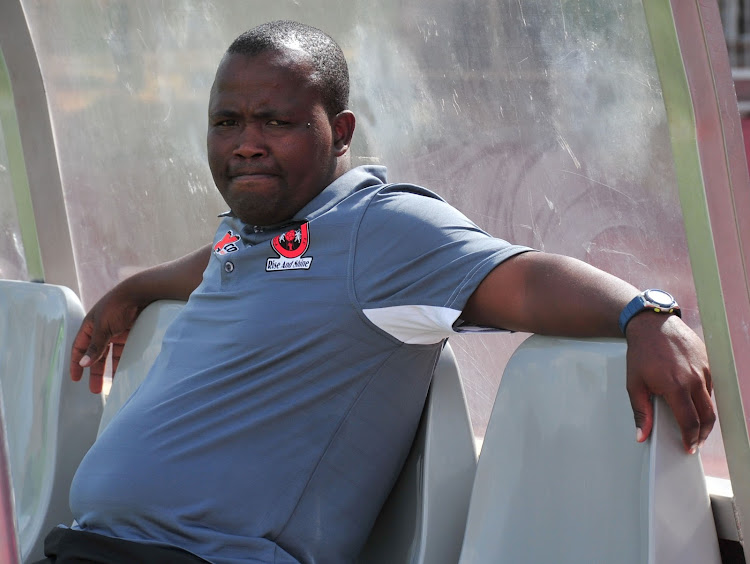 Just under six months ago Polokwane City were on the cusp of a major breakthrough for the club and flying high in the league.

They had gotten through to the Telkom Knockout semifinals‚ seeking a first-ever appearance in a cup final while also contesting for a top eight berth.

But they lost out in their bid to reach the final and since the turn of the year their season has seemingly imploded for the club from the Limpopo Province‚ who have won just three times in 2018 and face a crunch game at Bidvest Stadium on Sunday.

It is the only Premier Soccer League meeting of the weekend‚ amid the Nedbank Cup semifinals – a catch-up game at Bidvest Stadium against the outgoing champions‚ who could not play midweek because they were in Nigeria for their Caf Confederation Cup tie against Enyimba.

Wits rested much of their first choice side from the rigours of that trip and so will have heavy hitters available for Sunday’s meeting.

Polokwane sit just two points above the danger zone‚ albeit with a game in hand‚ and a tough run-in to the end of the season next month.

“It’s a very important assignment for us but we don’t think Wits are much different from us in that they are just two points above us‚ so are also feeling the same pressure‚” coach Bernard Molekwa pointed out on Friday to SowetanLIVE.

“We know Wits are a good side but they haven’t been performing well lately and we feel we can beat them.

“Three points will be a massive bonus for us to improve our position‚” added the coach.

Molekwa‚ who has now spent a year on the bench in charge of City after previously serving as team manager‚ said he had a full strength squad for the game.

“I’m spoilt for choice for change‚” he said after a series of injuries and suspension in recent weeks.

Polokwane host Cape Town City on Wednesday‚ then go away to Free State Stars on the weekend‚ and finish their campaign on May 12 at home against Chippa United.