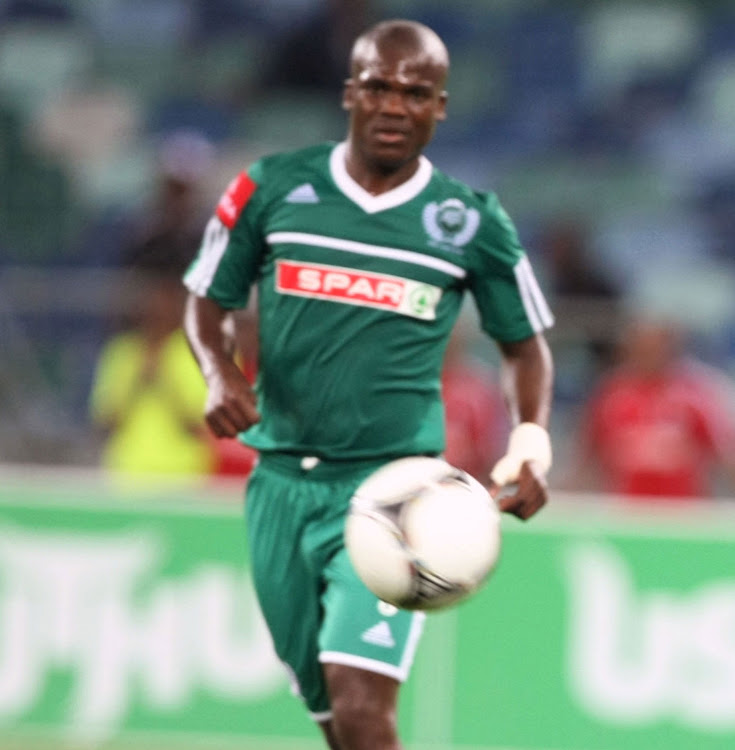 Free State Stars midfielder Goodman Dlamini is of the view that thinking about the possibility of participating in CAF competitions next season could disrupt ‎Ea Lla Koto’s remarkable campaign.

Stars are fifth on the table on 38 points, one point off the third spot. A top-three finish would guarantee the Bethlehem-based side a ticket to next season’s intercontinental competitions, so is winning the Nedbank Cup. They will lock horns with Kaizer Chiefs in the Ke Yona competition’s semifinals at Moses Mabhida Stadium next Saturday.

But Dlamini feels thinking about possible CAF participation would be like counting chickens before they hatch, warning they must take one game at a time starting by hosting their provincial foes Bloemfontein Celtic at Goble Park on Saturday (6pm).

‘I think it is way too early to talk about that [competing on the continent next season]. It would be reckless of us to start thinking about CAF now and it can also affect our season because they are still games to play before this season ends,’’ Dlamini told Sowetan yesterday.

“The only thing we are focusing on at this stage is our next game against Celtic. We are playing at home and because it’s a derby we must utilise home ground advantage. Celtic beat us in the first round [3-0 last December] and we cannot afford to lose this one.’’

Stars are winless in their last three league games, their last league win was a 2-1 over bottom-placed Platinum Stars, early last month. Despite their recent inability to win, Dlamini insists the spirit is still high and they have not lost concentration.

“We have not won in our last three games but that’s not a big deal. We are still as motivated and the spirit is very high among us as players. The most important thing is that we are still focused,’’ noted Dlamini who have feature in 17 league games and scored twice thus far.