Dream Chiefs vs Sundowns final showdown on the cards 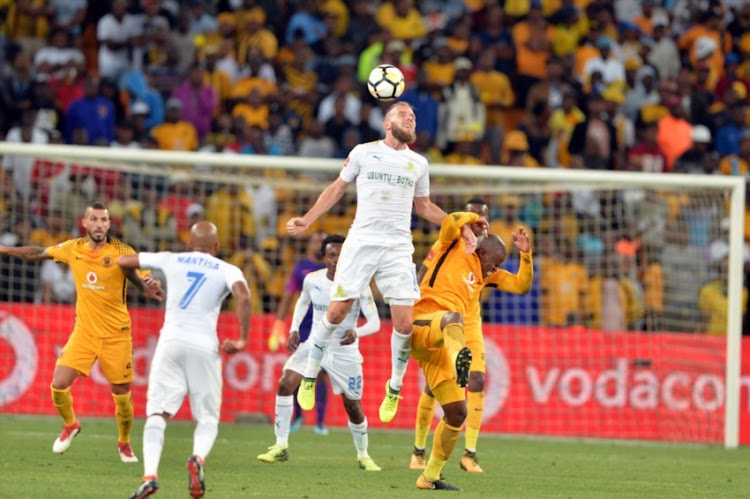 The possibility of a dream Nedbank Cup final in Cape Town on May 19 between giants Kaizer Chiefs and Mamelodi Sundowns was kept alive by the semifinal draw on Sunday‚ made after Sundowns won the last place in the last four beating Cape Town City 2-1.

Chiefs were drawn at home to Free State Stars while Sundowns are away against Maritzburg United on the weekend of April 21-22.

Chiefs and Stars will have a dress rehearsal for their semifinal when the two sides meet in the league at Goble Park on Wednesday (kick off 6pm).

The four semifinalists are drawn from the top five in the Absa Premiership in a bonus for the sponsors.

Sundowns chasing the league and cup double is be a major topic of conversation over the next weeks but not as much as Chiefs’ chase for a first trophy in three years under Steve Komphela.

The Chiefs coach faces ending his contract in June without a trophy in his tenure with AmaKhosi and leaving with the worst record of any of their long-standing coaches.

But success in the cup could yet provide salvation for Komphela and an extension of his contract.

The PSL will announce the exact dates and kick off times for the semifinals this week but both games could be played on Saturday April 21‚ sources said.