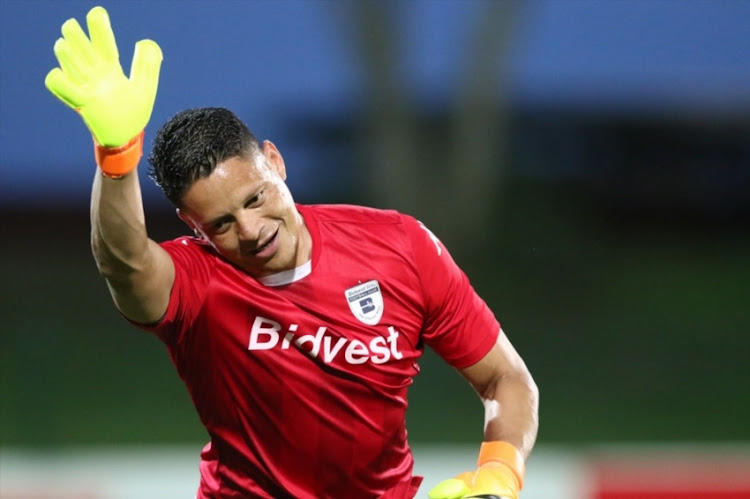 Veteran goalkeeper Moeneeb Josephs has been awarded a three-year extension to his contract at champions Bidvest Wits in a remarkable endorsement of a 37-year-old footballer who is no longer a regular with his team.

“He’s a good goalkeeper‚ great in the change room and does not have outrageous demands‚” said the club’s managing director Jose Ferreira‚ who has nothing but praise for the contribution that Josephs has made at the club.

The deal is demonstrative of the fact Wits want to Josephs to stay and later transition from playing to coaching at the club.

But just when that will happen‚ is up to the keeper.

Ferreira says the club will be guided by what Josephs decides about his career and how much longer he wants to keep playing.

“Should he decide he wants to hang up his gloves and join the coaching staff‚ then there is provision in the new contract for that possibility and‚ obviously‚ a different package for him.

“We have a relationship of loyalty and respect and we want to grow him into our next goalkeeper-coach.”

But for the moment Josephs‚ who will be 38 in May‚ has given no indication he wants to quit playing‚ even though he has served as the backup to Darren Keet for two seasons now.

Josephs is among the longest-serving players in the Premier Soccer League and‚ of those still active‚ has played the most games – a total of 474 starts for Cape Town Spurs‚ Ajax Cape Town‚ Orlando Pirates and Wits.

He made his debut almost 21 years ago – in September 1997 against African Wanderers – and has won three league titles and 20 caps for the country.