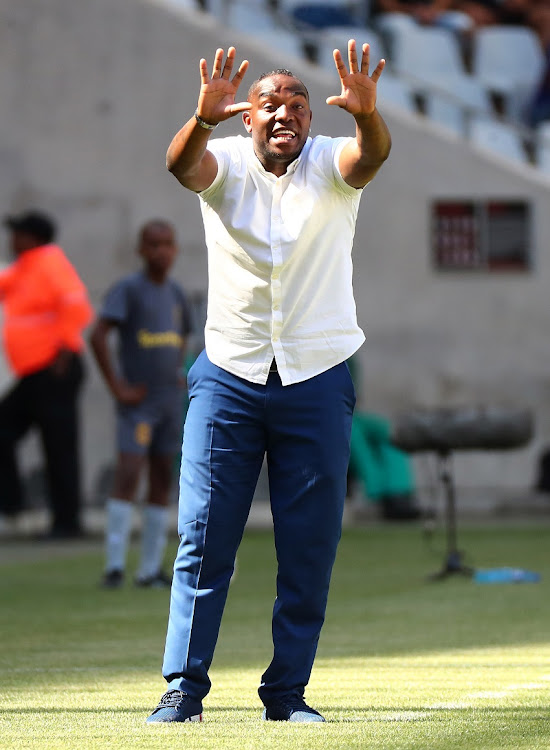 The Cape Town City coach‚ whose team meet Mozambique’s Costa Do Sol at Athlone Stadium in the Confederation Cup first round on Sunday with a 1-0 advantage from the away first leg‚ said four sides in the group stages could benefit South African football.

“I think for South African football‚ we are always proud about how important and strong our league is‚ but we don’t get to show it‚” McCarthy said.

“And other countries are starting to respect South Africa again‚ just for what we’re doing at club level‚ so hopefully that can be a springboard for Bafana.

“Because now the national team have got more variety to choose from because there are more teams going into Africa and getting that experience.

“And not just going there and filling the numbers but actually competing and showing that‚ hey‚ South Africa is a force to be reckoned with.”

Favourable first leg results mean four SA teams in the group stages for the first time is a possibility.