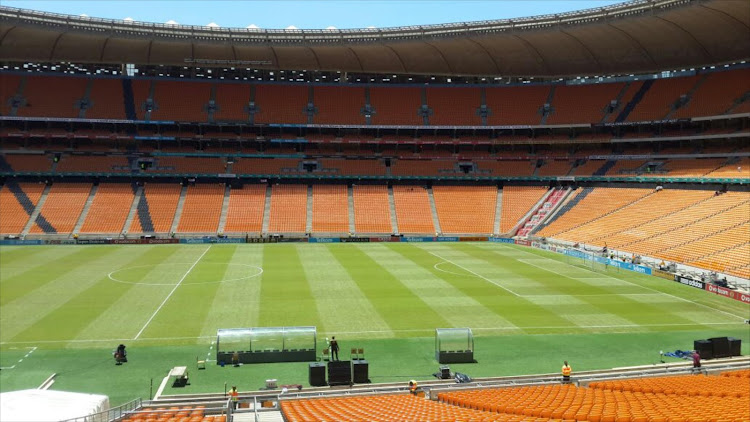 The potentially explosive ministerial committee of inquiry into the FNB Stadium stampede last year has been postponed indefinitely.

Chief Director of Marketing and Communications at the Department of Sport and Recreation‚ Mickey Modisane‚ confirmed on Thursday that the probe into the disaster that left two people dead during a pre-season friendly match between Kaizer Chiefs and Orlando Pirates last year will not commence as planned next week.

The probe‚ to be led by experienced Judge Ronnie Pillay and two assistants‚ was expected to start on Tuesday to begin investigations into the circumstances that led to the death of soccer fans Johannes Nkosi of Klipgat in Tshwane and Prince Chauke of Bungeni in Limpopo.

“I can confirm that there is a postponement to the ministerial committee of inquiry into FNB Stadium but I am not in a position to disclose what led to the postponement.

"A new date will be announced by the department in due course‚” said Modisane.

On Thursday‚ the Sowetan newspaper reported that Stadium Management SA (SMSA) filed court papers in the North Gauteng High Court in Pretoria in December wherein they opposed the inquiry that was set up by former Sport Minister Thulas Nxesi.

SMSA chief executive Jacques Grobbelaar‚ who is set to be one of the key witnesses at the hearing‚ was not available for comment as he did not answer his mobile phone when contacted on Thursday afternoon.

Nxesi also set up the committee of inquiry to look into the alleged maladministration at the South African Sports Confederation and Olympic Committee (Sascoc) led by Judge Ralph Zulman which is in progress and continues next week.

This unexpected turn of events will surely be high on the agenda of new Sport Minister Tokozile Xasa who replaced Nxesi following President Cyril Ramaphosa’s cabinet reshuffle on Monday.