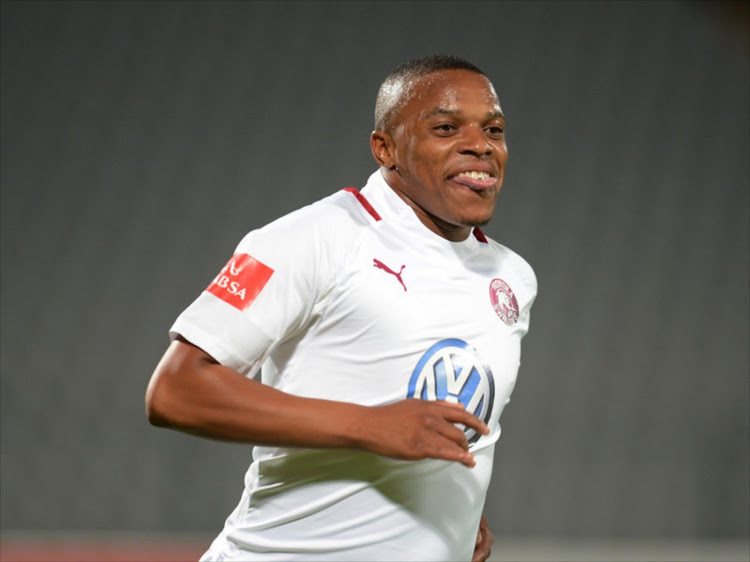 Swallows FC may not have advanced to the next round of the Nedbank Cup, but their solid display will motivate them to fight for promotion in the ABC Motsepe League.

This is the view of Swallows goalkeeper Vusumuzi Ntikinga, who was one of the team's top performers in their game against Maritzburg United at Dobsonville Stadium at the weekend.

The 22-year-old produced exquisite saves, although Swallows succumbed to a 3-1 defeat in extra time.

"Playing in the Nedbank Cup was a great motivation. We have learnt many things from this match and it will help us to fight for promotion [to the national first division],'' Ntikinga said after the match.

"We want to play in the NFD next season and we believe that it is still possible. What I take from this match is that football is not about which league are you playing in. It is more about dedication.''

"I always wish to reach his level. When he came up, there were some experienced keepers at Chiefs but he did not give up and his attitude is great," noted the Sebokeng-born keeper.