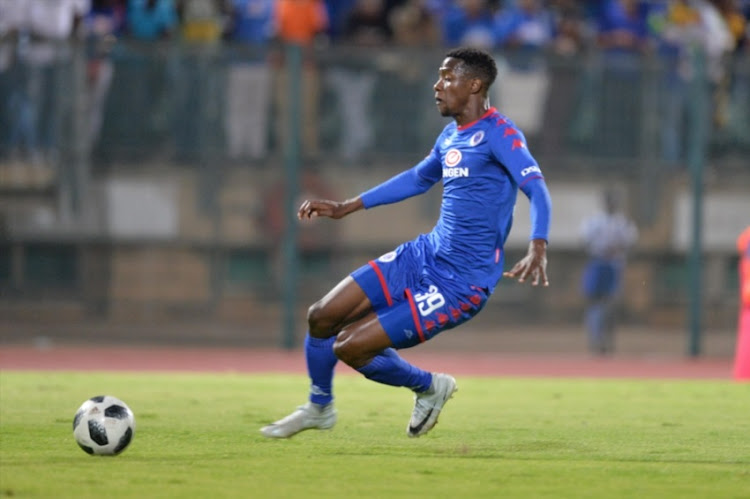 Maritzburg United coach Davids admitted that his team will struggle to fill Rusike’s shoes after the sought-after striker was sold to SuperSport in the January transfer window.

Rusike scored his first goal for his new club in his second game as Matsatsantsa bounced back from a torrid run with a 4-2 home thrashing of Bloemfontein Celtic on Saturday.

“Evans is a fantastic player. Just last week‚ before he was sold‚ we looked at the stats‚” Davids said.

“We look at the statistics and‚ you know‚ it’s (Mamelodi Sundowns forward) Percy Tau on top and him second.

“He’s one of the best strikers in the league and congratulations to SuperSport – they’ve got a fantastic player. He scored for them on the weekend.

“And of course losing a player like that is always a situation.

"But we have to tweak‚ we have to change our attacking structures slightly to be able to accommodate the players who we have.

“Because the players we have now have different strengths and we have to tweak the structures to get them to display their skills‚ play into certain areas on the pitch.