Moloi happy that Chippa get goals 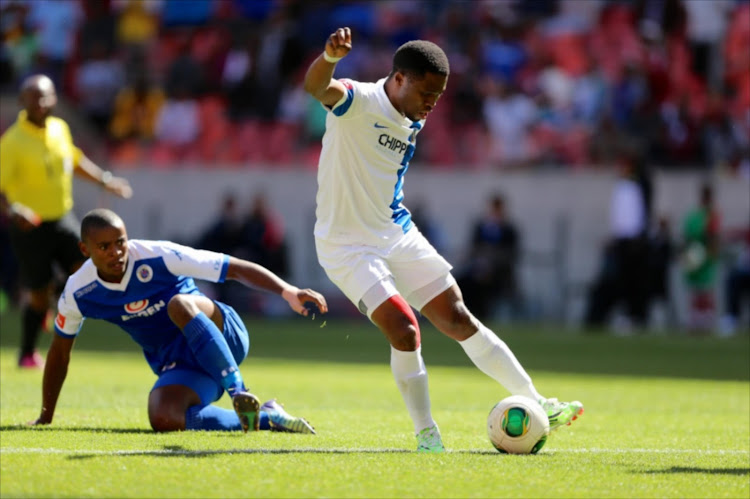 Chippa United coach Teboho Moloi says his players need to be more composed and mature after their thrilling 3-3 draw with Platinum Stars at the Nelson
Mandela Bay Stadium on Sunday.

Although excited, it was unfortunately the Chilli Boys' fifth consecutive draw in as many matches. The return of Mark Mayambela also came at the right time as he banged in two goals.

"It is a bit of a let-down that we drew once again but I am at least delighted that we were able to go for goals in the match.

"I have been working a lot on defence since I got here, and it was nice that we could attack well for a change.

Chippa United were hoping to crack their run of four consecutive draws but it was not to be as they played to an exciting 3-3 draw in their Absa ...
Sport
4 years ago

"It seems as though my players have forgotten how to defend, which is why they could not maintain a lead," he said.

Platinum Stars now have a glimmer of hope that they will survive relegation, said coach Roger de Sa. They showed tremendous fighting spirit to come from behind and give Chippa United a real challenge in their own backyard.

"We were really desperate for a win when we came to Port Elizabeth," De Sa said. "The way we kept allowing them to come back after we had equalised was pretty disappointing."