PSL transfer rush a thing of the past 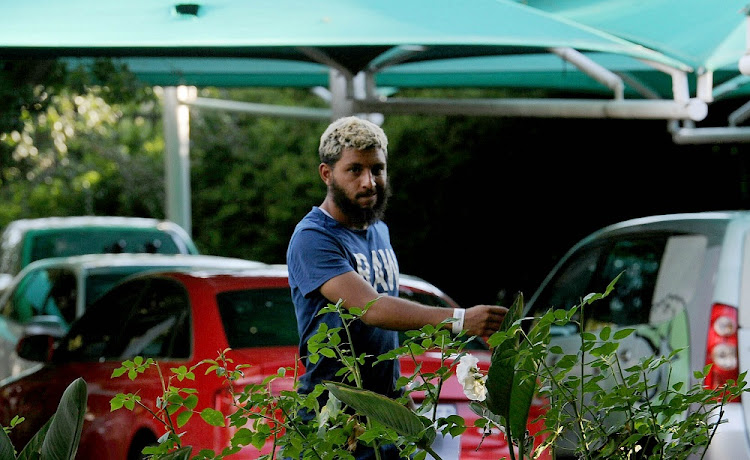 Gone are the days when football officials risked falling while running into the Premier Soccer League (PSL) offices on the final day of the transfer window.

Three years ago, the legendary Jomo Sono arrived at PSL offices in Parktown minutes before the 5pm deadline.

He got out of his car at the gate, leaving his driver to go to proceed to the parking area and rushed into the offices to register Luyolo Nomandela.

But despite his best efforts, the registration was rejected after his loan agreement letter from Sundowns arrived too late. The just-concluded transfer window was very different and it's perhaps credit to the clubs for having done their business early.

Except for Riyaad Norodien, who was at the PSL headquarters on Wednesday afternoon to finalise his loan move from Orlando Pirates to Platinum Stars, there were no notable players on the premises.

Norodien, who was dressed in shorts, cut a lonely but relaxed figure as he made his way into the building.

Bloemfontein Celtic had come in earlier to register Innocent Nemukondeni and, in fact, they didn't have to rush because he was a free agent after parting ways with Ajax.

Usually, a transfer window may spring a surprise on the last day, but not this time.

For the journalists who hang around the PSL offices until late at night hoping for a big transfer to happen, they could do nothing but watch Ajax hammer Pirates on TV.

Overall, it was a quiet night, but on the positive side the teams deserve to be commended for doing away with last-minute business that may not be in their best interests.